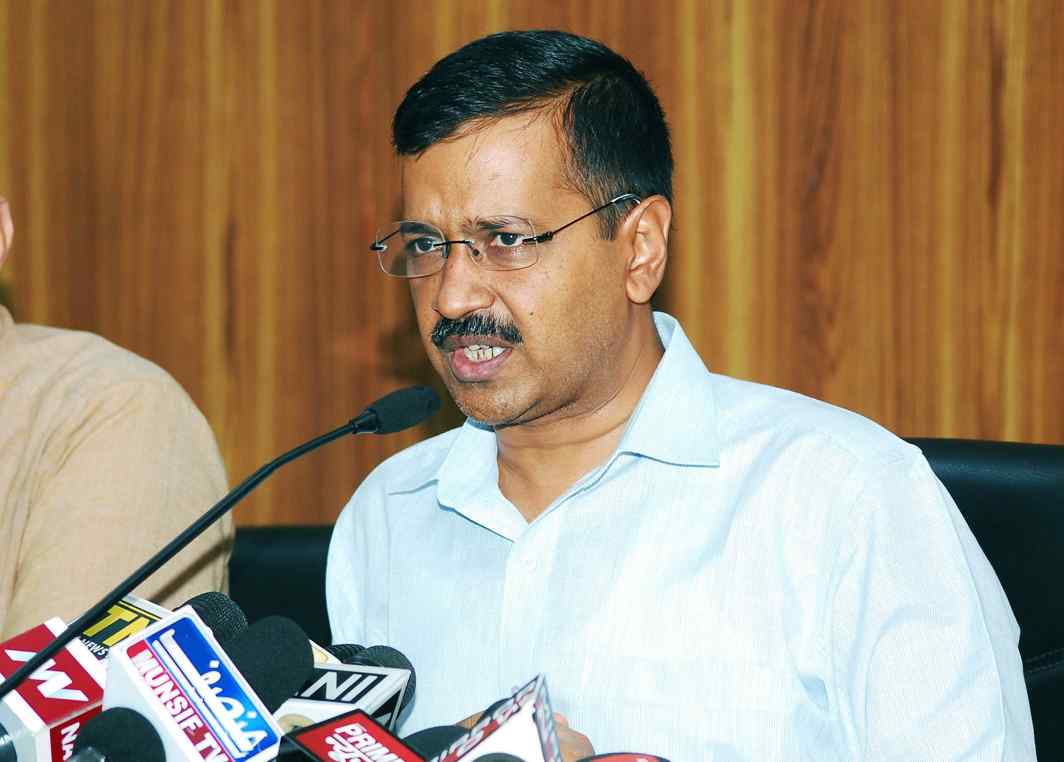 The ever-widening gap between Delhi’s de facto administration, headed by Lieutenant Governor Anil Baijal, and Delhi’s lawfully elected Chief Minister Arvind Kejriwal widened a little further on Thursday (June 28) when it was learned that Delhi Police will be charging the CM and his deputy Manish Sisodia with criminal conspiracy.

It is being said that the police have prepared a charge-sheet alleging conspiracy by the two to manhandle Chief Secretary Anshu Prakash at a meeting at Kejriwal’s home on February 19. The issue had festered and refused to die down, and could have been exacerbated by Kejriwal and his ministers’ “dhrana” at Bansal’s house.

The police reportedly said that the charge-sheet was framed based on evidences about the alleged “attack”. This will be filed in court soon, say reports.

The allegation stated with Prakash stating that he was manhandled at the meeting and though some videos that showed him leaving that night did not reveal any manner of injury or after-effects, the issue has blown up to unusual proportions. Prakash said that MLAs belonging to the Aam Admi Party had manhandled him (some say slapped) in the presence of the CM.

The police has already searched Kejriwal’s residence for evidence of the assault (possibly documentary evidence of the “slap”), but what they found has not been released. The case will be about manhandling a public official on duty.

The situation has reached such a stage that IAS officials have refused to attend meetings called by the government, pushing several public performances to the backburner.

In the end, though, in this strange and unnecessary tussle, the common man has suffered. Not that this causes any loss of sleep among the top honchos.