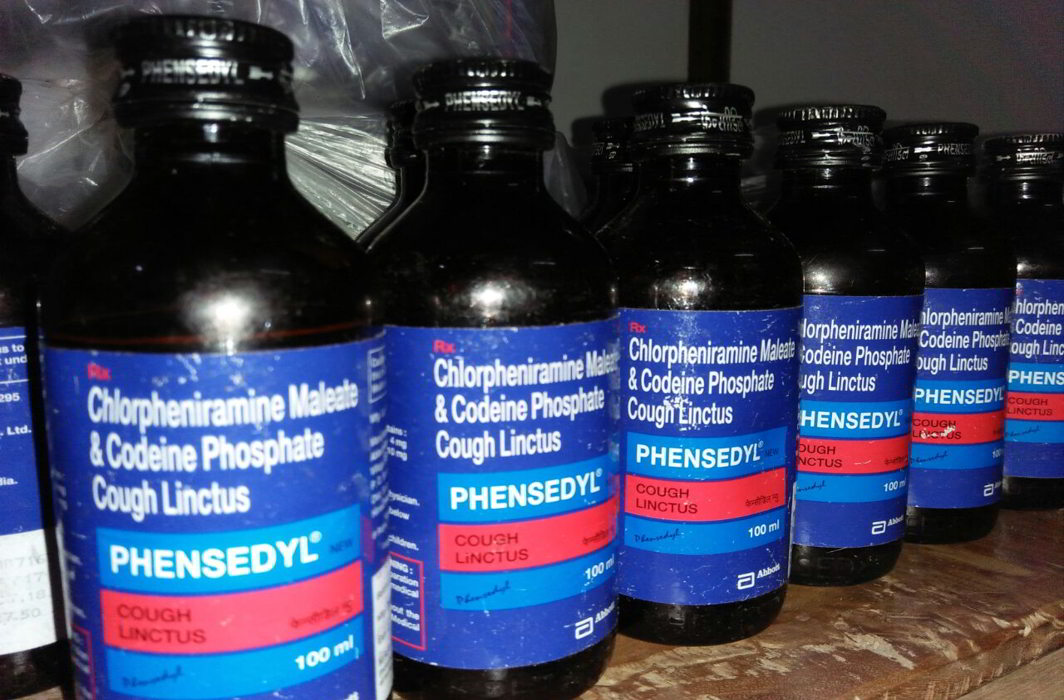 Used for treating cough and common cold and often abused by youngsters, the codeine-based Phensedyl (trade name) will now be considered as a narcotic substance falling under the Narcotic Drugs and Psychotropic Substances Act, 1985.

The Calcutta High Court on Tuesday decided to treat it as such while hearing a bail plea of a person found with 600 bottles of the medicine.

The bench also mentioned the Delhi High Court judgment in Pfizer Limited vs Union of India.