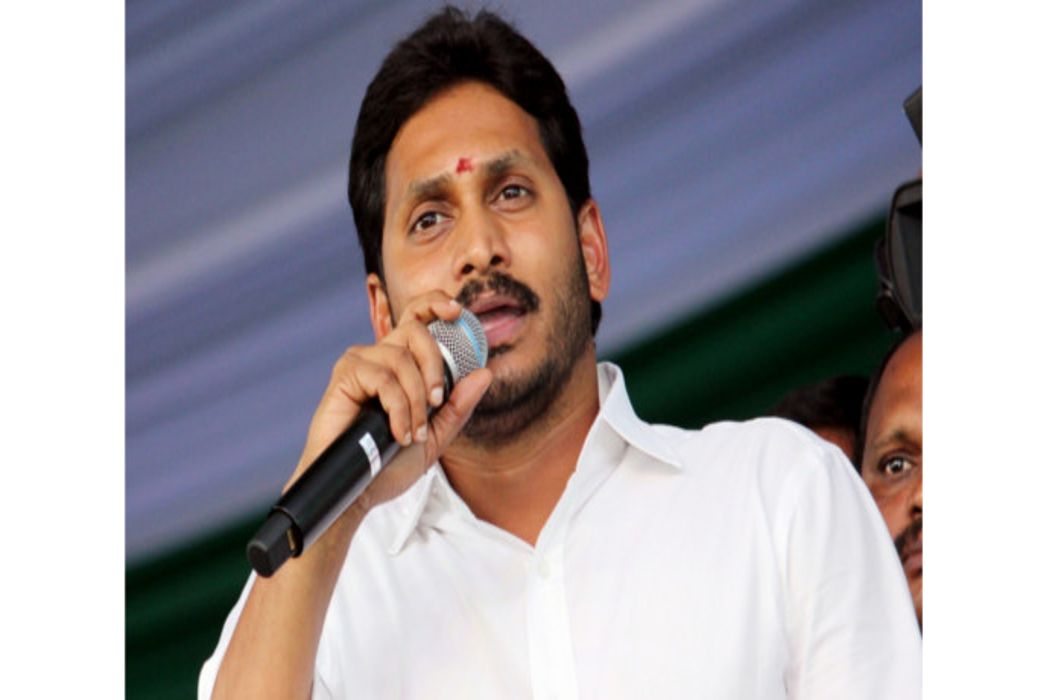 In a verdict that will have an effect on future irrelevant defamation suits and on undue political pressure on the media, a Supreme Court bench on Monday (February 19) threw out YSR Congress Leader Ramakrishna Reddy’s defamation plea against Andhra Jothi publication for the news item which allegedly reported that Jagan Mohan Reddy, also of the same party, had met Prime Minister Narendra Modi, but did not discuss the cause of Telugu People.

The report had allegedly said that Jagan had met PM Modi during the Presidential polls for his own cause but gave a press conference saying he met for the cause of Telugu People.

Senior Counsel Jayant Bhushan submitted that the High Court said that “I don’t have locus standii in this case.”

He submitted that the translation (of the article) submitted in the high court was very poor which. He read the translation in which it is mentioned that Jagan went to meet the Prime Minister for his personal issues, not for public issues.

The bench dismissed it without giving any relief.

The bench observed that there was no defamation in this report even as the petitioner tried convincing the bench saying this report will cause a great damage to the political leader.

The bench said that  not every news report can be sued as defamatory.