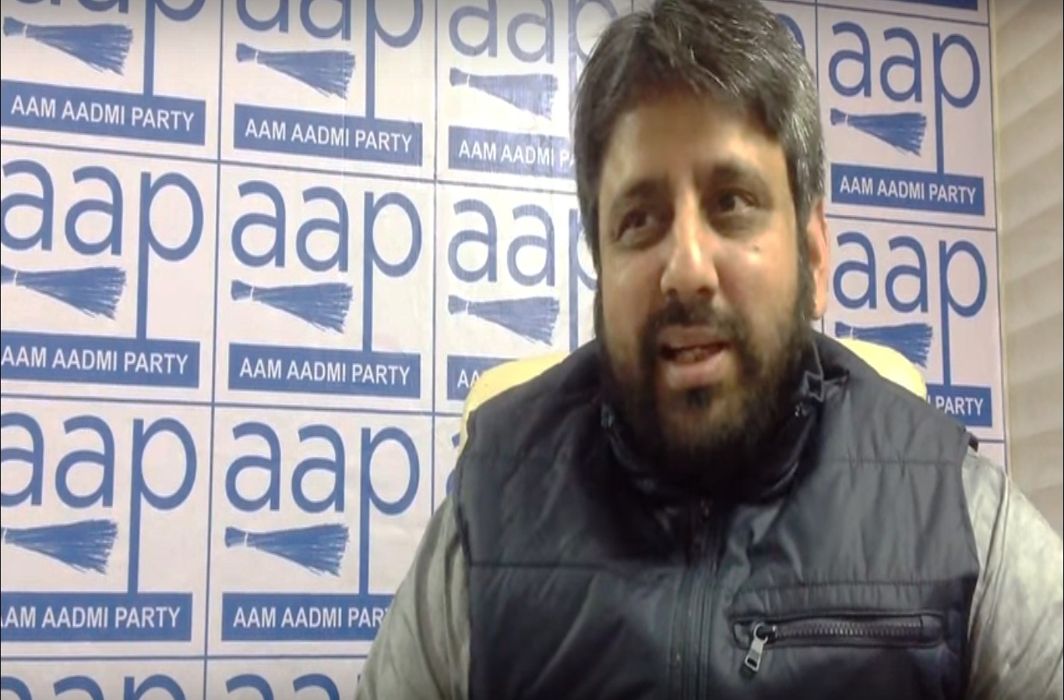 The court while granting bail observed that Khan had served an incarceration of more than 20 days and that no further custodial interrogations were needed.

On February 21, Khan was arrested a day after another AAP MLA Prakash Jarwal was taken into custody for allegedly assaulting the chief secretary. The MLAs were booked for criminal conspiracy, intimidation, assault on public servant, etc. The Metropolitan Magistrate had rejected the bail plea of both the MLAs after which they had approached the high court.

The high court on Friday (March 9) had granted bail to Jarwal with a warning that his bail would be cancelled if he indulges in any such illegal activities in future. The high court had also rebuked the MLAs saying that it was strange to find educated people, in such prestigious positions engage in fights.

During today’s hearing, the counsel for Delhi police submitted a status report stating that Khan was named in 12 criminal cases.  The magisterial court had denied bail to both the legislators saying that the assault cannot be treated in a casual manner while calling them “history-sheeters”.