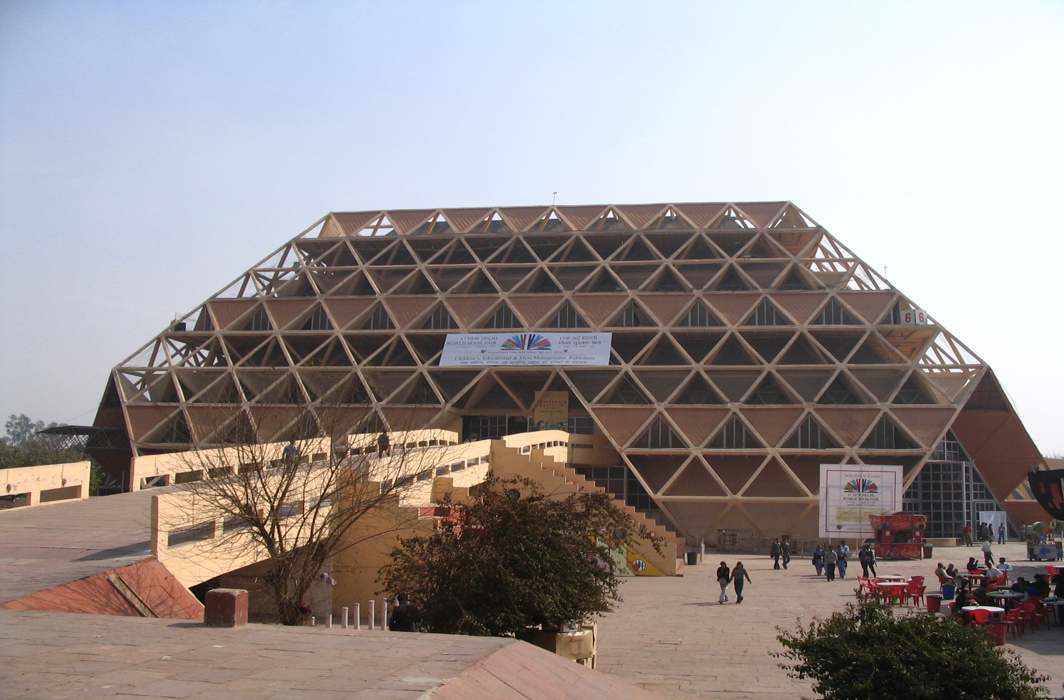 Mittal is facing charges of corruption in the re-development project of the ITPO at Pragati Maidan, New Delhi. The charges have been levelled by the Central Bureau of Investigation (CBI).

During the course of the proceedings, Mittal’s counsel pitched for his bail and submitted to the bench of Justice Arvind Kumar: “CBI is doing discrimination. The grounds made by CBI are not correct and the accused was not arrested on the spot.”

CBI’s counsel contested the claims by saying: “When the case is in the investigation stage, he should not be released on bail. There are all possibilities that he may tamper with the documents and evidence. He may escape also. Lot of investigation is pending. Court should keep in mind the gravity of the offence. Corruption is not a small offence. It is much more dangerous than cancer and leprosy.”

The Court listed the matter for next hearing on January 8.