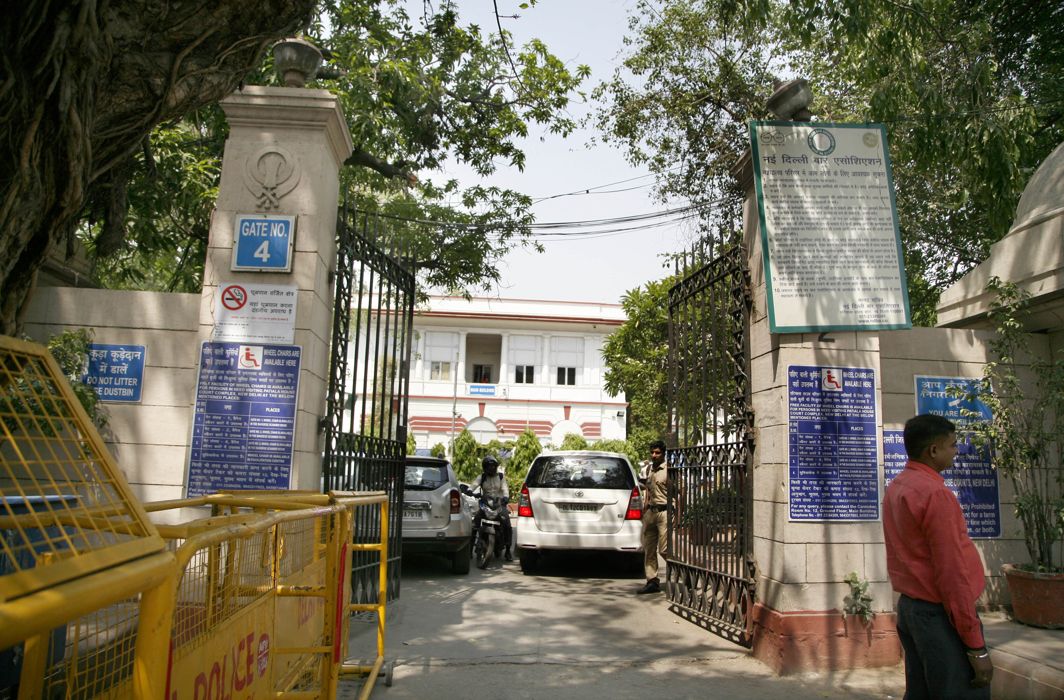 According to the media reports, Ariz is an expert bomb maker, conspirator and executioner and had close links with Atif Amin, who was killed in the Batla House encounter.

Azir was wanted in the 2007 UP blasts, the 2008 Jaipur serial blasts and the 2008 Ahmedabad blasts and atleast 165 persons died in the incidents that he was involved in, the media reports said.

Azir also carried the bounty of Rs 15 lakh on his head by Interpol.