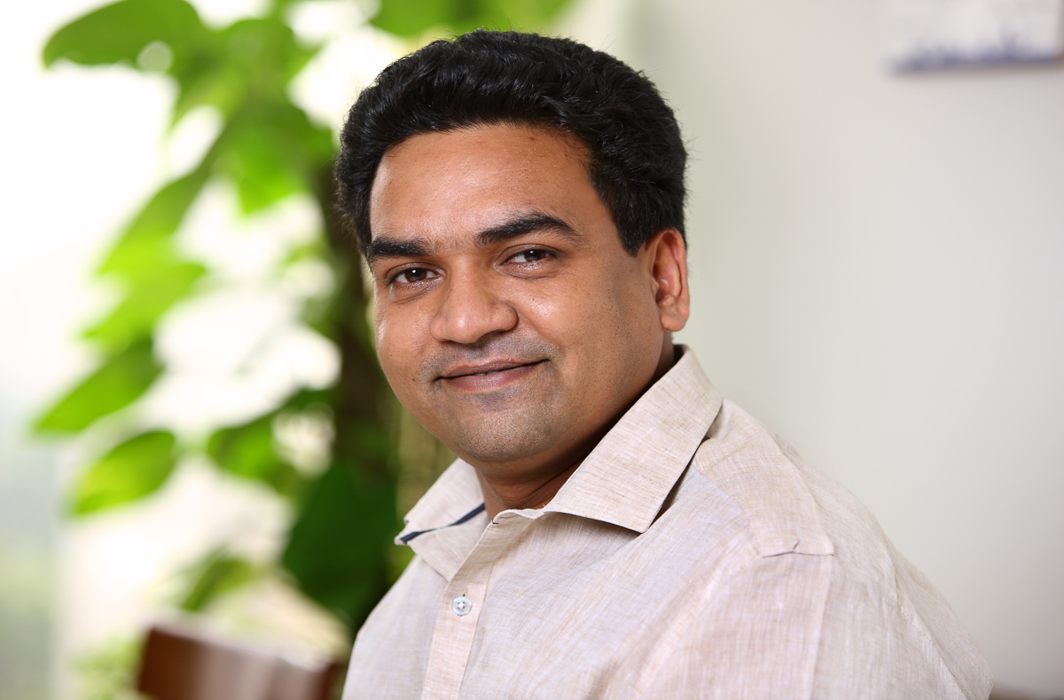 The Delhi High Court on Monday (June 11) decided to hear the plea filed by AAP MLA Kapil Mishra on the low attendance by Delhi CM Arvind Kejriwal in the Delhi assembly.

The court will take up the plea tomorrow.

This is one of its kind petition in which an MLA has filed a plea against his own CM.

Mishra is a rebel who has been targeting Kejriwal and another AAP minister Satyender Jain for corruption. He was sacked from the minstership in the AAP government on the basis of poor performance.

Mishra has been marshalled out many times from the assembly owing to his protests against the AAP government.