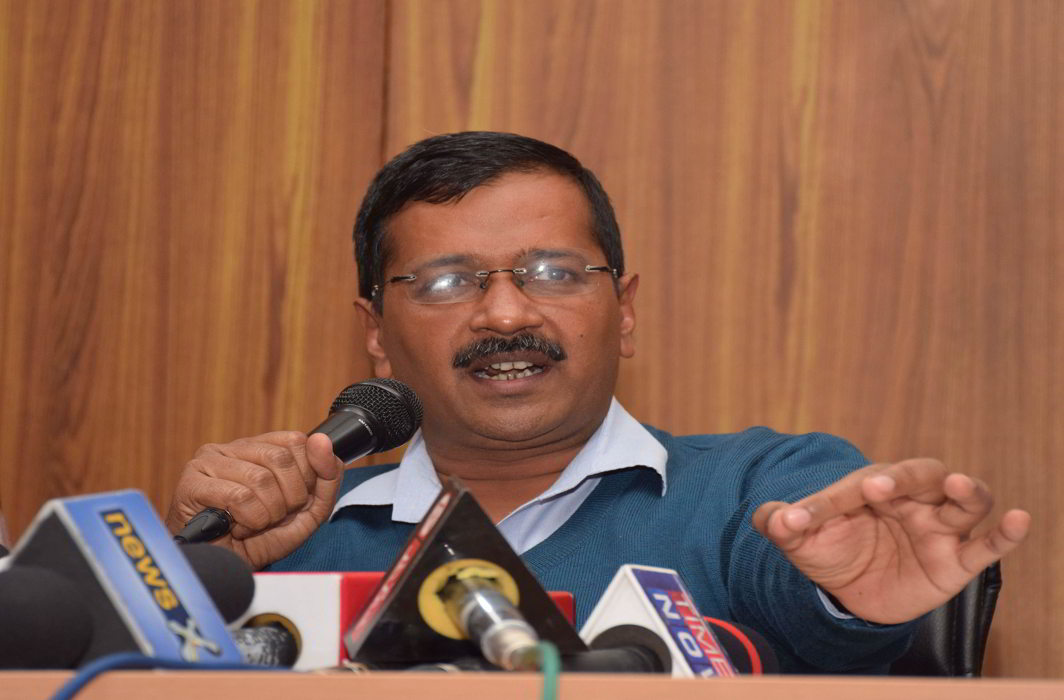 The Delhi High Court bench of Justice Indermeet Kaur on Monday (November 13) heard the plea of Delhi Chief Minister Arvind Kejriwal against the Election Commission of India (ECI) order to register an FIR against him for his speech asking voters to take bribes from BJP and Congress but vote for AAP.

The Court listed the matter for next hearing to January 25, 2017.

Kejriwal had approached the Delhi HC after ECI had censured him for his remarks at a poll rally in Goa in which had exhorted voters in Goa to take bribe from other parties and vote for his party.

While implicating Kejriwal, ECI had said in its order: “…The Election Commission hereby censures you for violating…provisions of MCC (Model Code of Conduct) and expects that you shall be more circumspect in your public utterances during election time.

“You may also note that in case of similar violation of MCC in future, the Commission shall take stern action against you and your party, using all powers available to it including action under Para 16A of the Election Symbols (Reservation and Allotment) Order, 1968.”

Taking strong exception to the ECI order, Kejriwal had said ECI was wrong and he will challenge it in the court.