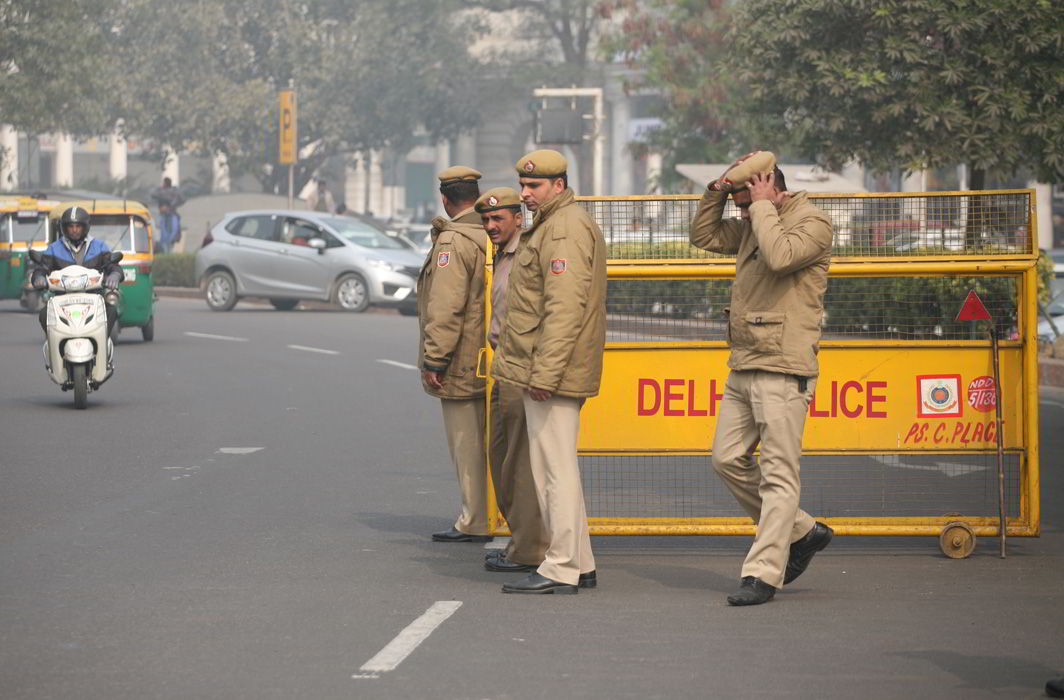 The Delhi High Court bench of Justices S Ravindra Bhat and Sanjeev Sachdeva on November 2 directed that a “proper mechanism” should be evolved to fill up vacancies if the police force in Delhi has to be bifurcated into two sections and (1) Law and Order and (2) Crime and Investigation.

“Delhi Police strength considered as a concern as one of the foremost by the court. It has been the prime need to increase the police force into the Administration for the safety of women and children,” the bench said.

The Court was hearing the petition related to the installation of CCTV cameras at vital installations regarding women safety and recruitment of additional Police force in order to bifurcate the police working as (1) Law & Order and (2) Crime and Investigation.

The Court listed the matter for the next hearing to November 16, 2017.