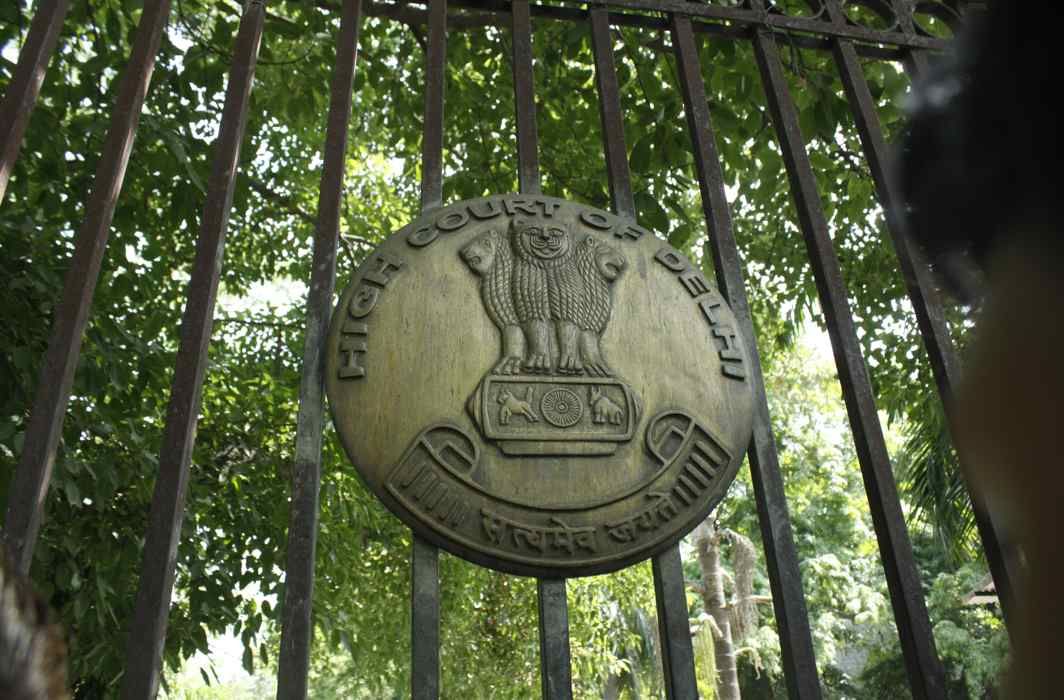 Chandrashekhar has been facing charges for conspiring to bribe EC officials along with Dinakaran to get the ‘two leaves’ symbol for AIADMK.

The Delhi Police had chargesheeted Chandershekhar for exploiting fake document as genuine, falsification for purpose of cheating, owning a forged document etc.

In the same episode, the Delhi Police had suspended 7 police officials for allegedly relaxing rules for Chandershekhar.