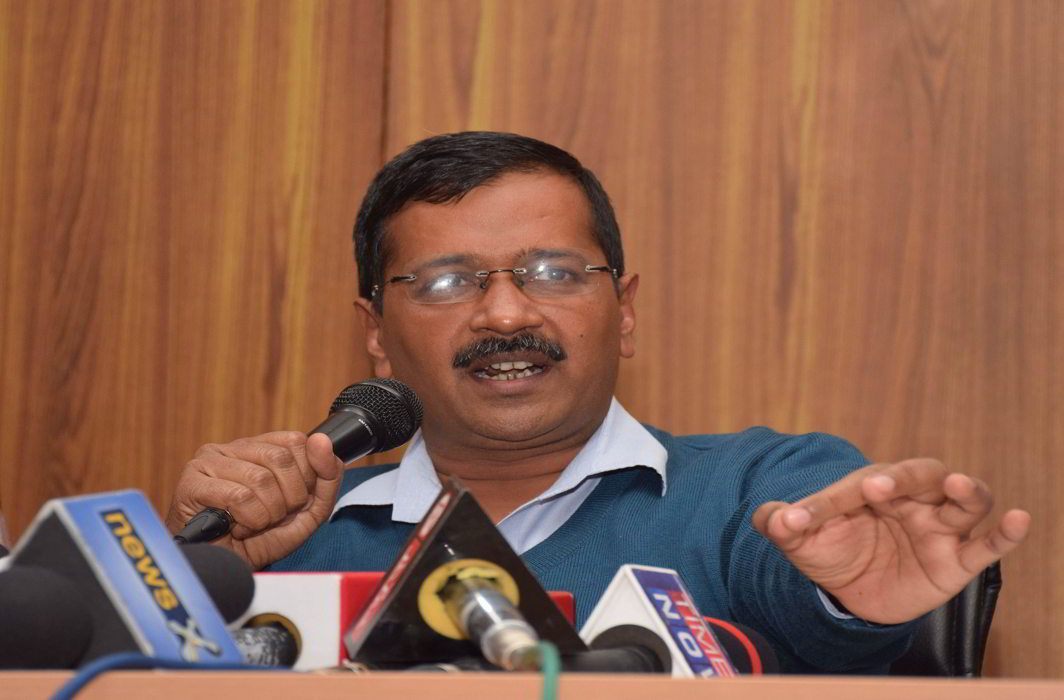 The Delhi High Court on Monday (May 28) granted exemption to Delhi CM Arvind Kejriwal from personal appearance in Patiala House court till the next date of hearing in the criminal complaint filed against him for allegedly furnishing “false information” in his poll affidavit ahead of the 2013 assembly elections.

The bench gave the order on Kejriwal plea who had approached the high court seeking quashing of summons issued by the Patiala House court.

However, the single-judge bench of Justice A K Pathak refused to quash the summons issued by the Patiala House court today.

Neeraj Saxena and Anuj Agarwal had filed a criminal complaint in the Patiala House court against Kejriwal alleging that Kejriwal had “willfully misled” the Election Commission of India by hiding his correct address and concealing the market value of his property.

The matter was listed for next hearing to July 30.