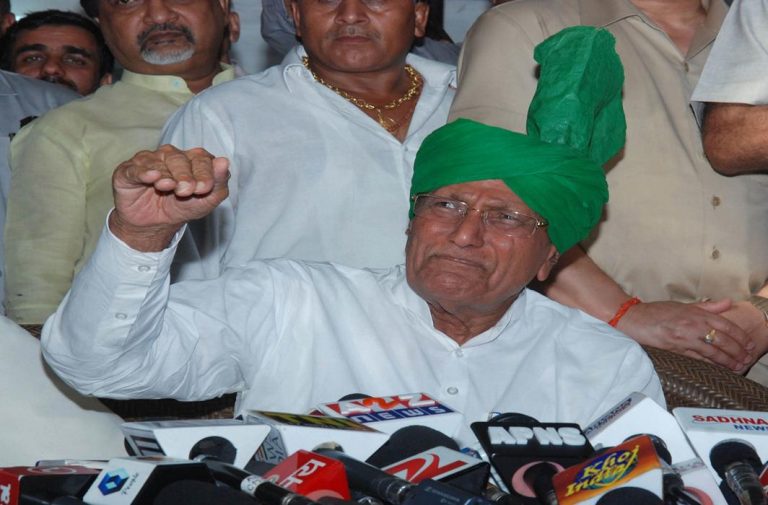 The Delhi High Court bench of Justice Mukta Gupta on Friday (December 22) granted a two-week parole to former Haryana Chief Minister Om Prakash Chautala to be beside his ailing wife.

Chautala, who is serving a 10-year jail sentence for the recruitment scam of 3206 Junior basic teachers in Haryana in 2000, had moved an application for a parole in which he had submitted that “his wife Sneh Lata was critically ill has been hospitalized and he wanted to spend time with her in her last days”.

In the previous hearing, Justice Gupta had asked Chautala to place on record the documents substantiating that her wife has been hospitalized including the diagnosis of her illness and the treatment which she is availing.