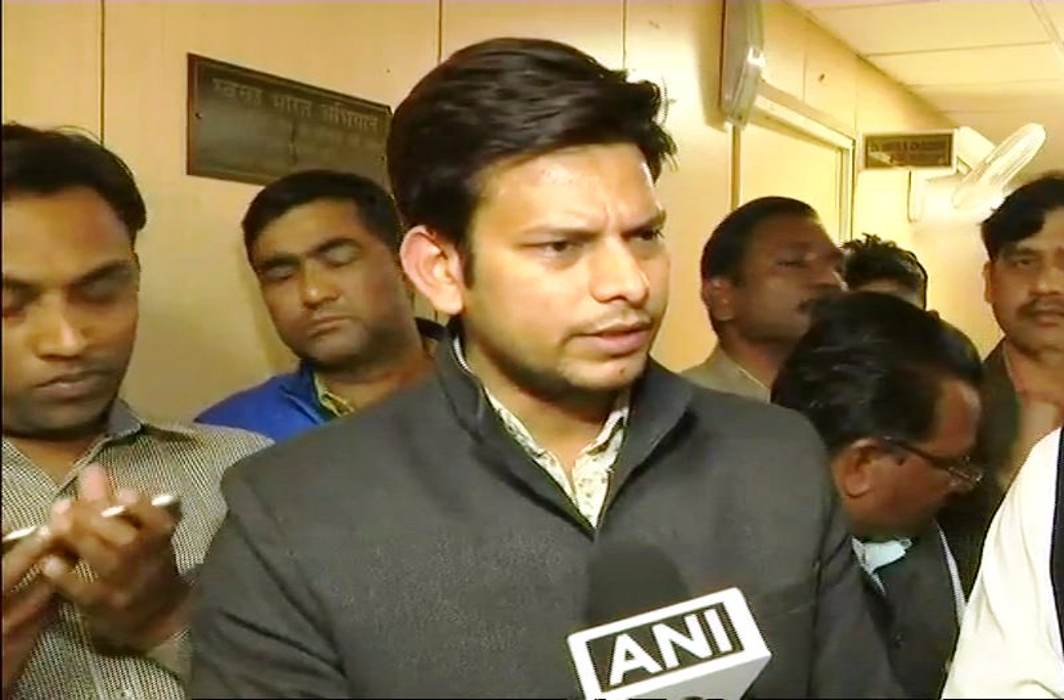 The Delhi High Court on Thursday (March 1) sent notice to Delhi Police in the case of the bail application of Aam Aadmi Party MLA Prakash Jarwal who was arrested on February 20 for allegedly manhandling Delhi Chief Secretary Anshu Prakash at a meeting in Delhi Chief Minister Arvind Kejriwal’s residence.

Delhi Police has been given till March 7 to file its reply. That will be the day when the hearing for bail will come up in court.

Jarwal’s bail application had been rejected twice by the Tis Hazari Court, following which the MLA had approached the high court.

Aam Aadmi Party MLA Naresh Balyan had received relief from the Dwarka Court, preventing arrest till March 12. The court had granted him anticipatory bail. Balyan has been accused of inciting the crowd. In the presence of CM Kejriwal, the MLA had allegedly told the public that the official should be beaten up if there is any obstruction to work in public’s interest.

On Wednesday Jarwal had been denied bail at the Tis Hazari Court, which said that it could not ignore the fact that the lawmaker had “openly violated the dignity” of a 56-year-old public servant who was “honestly discharging duties”.