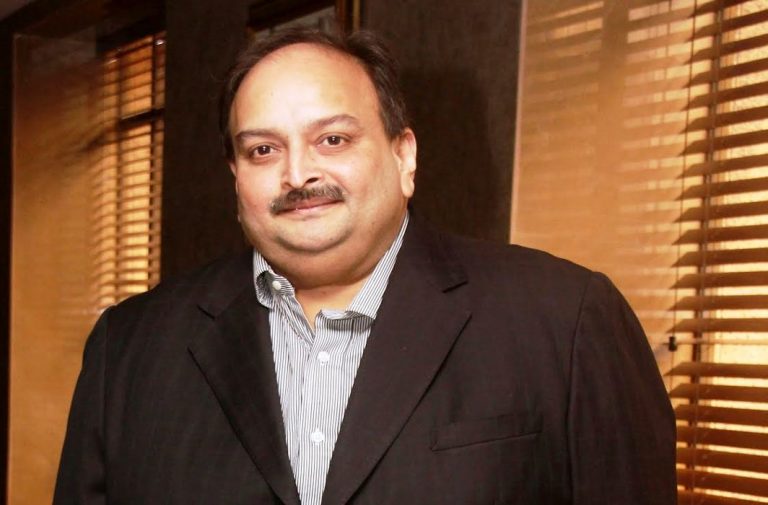 The Delhi High Court on Friday (April 6) issued notice to Enforcement Directorate (ED) seeking its reply on the plea of Gitanjali Gems (whose owner Mehul Choksi is facing charges for embezzlement of loans along with his nephew Nirav Modi).

In the plea, Gitanjali Gems has sought quashing of Prevention of Money Laundering (PMLA) case against it by ED. Gitanjali Gems has claimed in the plea that Choksi’s fundamental rights guaranteed under article 14, 19 and 21 of the Constitution of India has been violated by ED.

The division bench comprising Justice S Muralidhar and Justice I S Mehta directed ED to file its reply by April 11, 2018.

The ED had earlier issued a provisional order for attachment of the assets of Choksi and Modi under the PMLA after it registered the PMLA case against both of them on the basis of the CBI FIRs.

The probe agencies have already seized many properties of Choksi and Modi in the PNB fraud case.

The PNB fraud case which was unearthed in February this year involves Modi and Choksi who had allegedly duped the PNB bank to the tune of Rs 114 billion in connivance with the PNB officials.