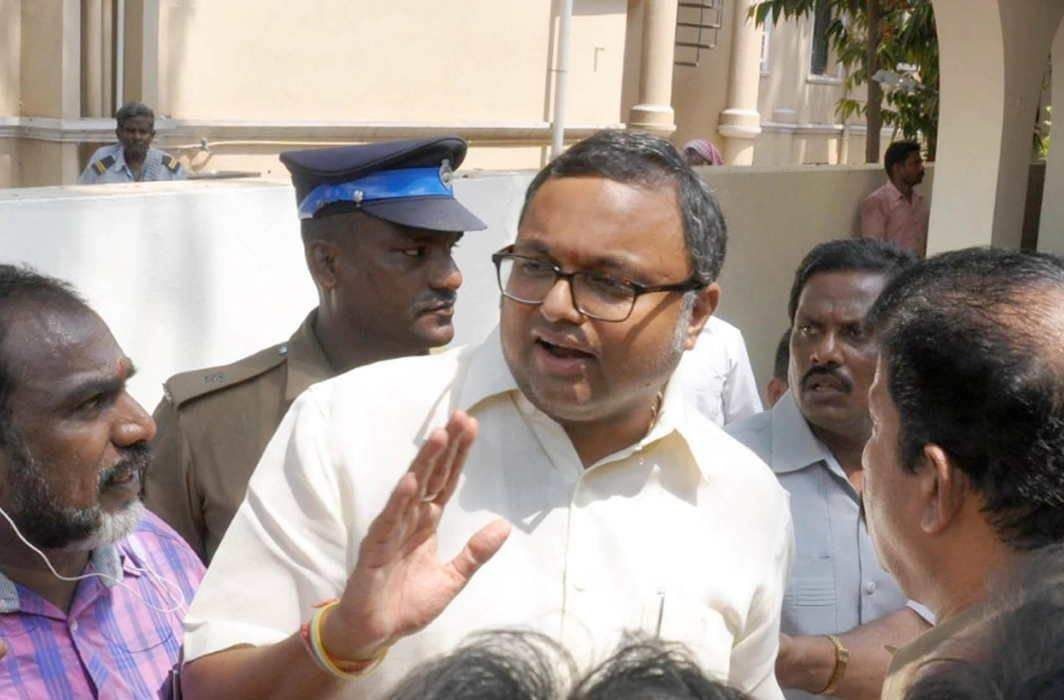 Reacting to an Enforcement Directorate (ED) appeal against bail granted, Justice AK Pathak of the Delhi High Court on Tuesday (April 10) issued notice to S Bhaskaraman the chartered accountant of Karti Chidambaram, son of former finance minister P Chidambaram, to file his reply before the next date of hearing, which is August 16.

Karti and his CA are allegedly involved in INX Media Money Laundering Case and the bail was granted by the Patiala House Court Delhi.

The counsel appearing for ED contended that the only reason cited by the Sessions Judge while granting bail was that he was arrested by the CBI and was in custody of the CBI.

He was arrested by the ED on February 16 from a five-star hotel and was on March 13 granted bail in the money laundering case by the court which said that there were no specific allegations against him except that he aided Karti Chidambaram in committing the crime.