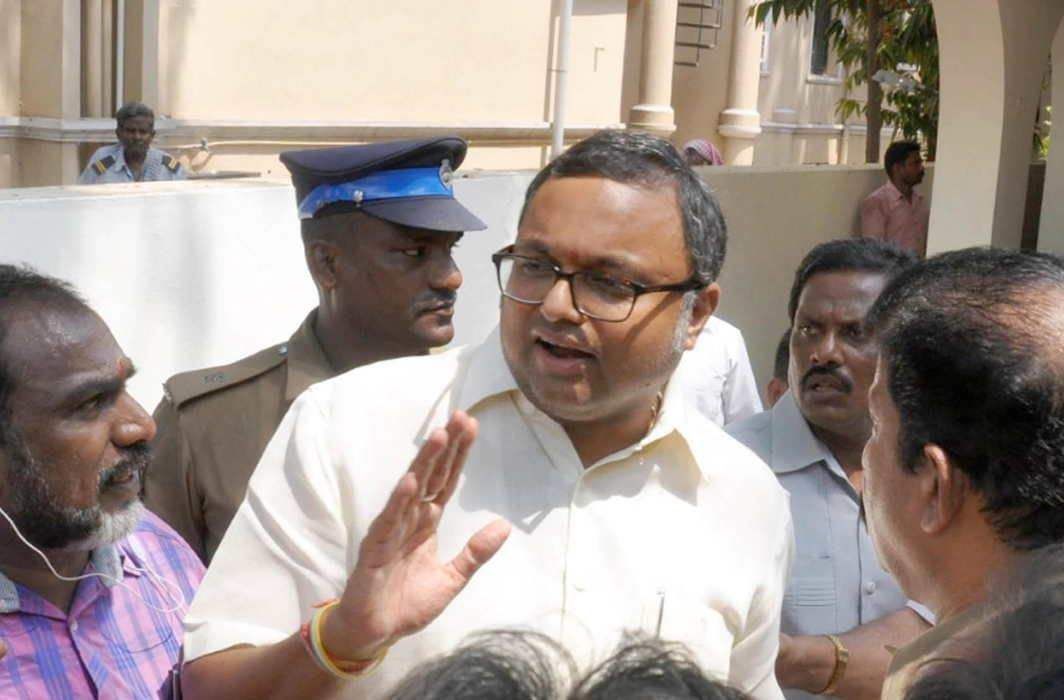 Delhi High Court’s Justice Indermeet Kaur recused herself from the hearing the bail application moved by Karti Chidambaram, son of P Chidambaram. Karti had been sent to judicial custody till March 24.

Justice Kaur did not give any reason for recusing herself, but said that she would be referring this to Acting Chief Justice Gita Mittal for relisting before another bench during the course of the day.

The plea, allowed by the Supreme Court, was mentioned before the bench of Justice Mittal and Justice C Hari Shankar. That bench had assigned this before the court of Justice Kaur today.