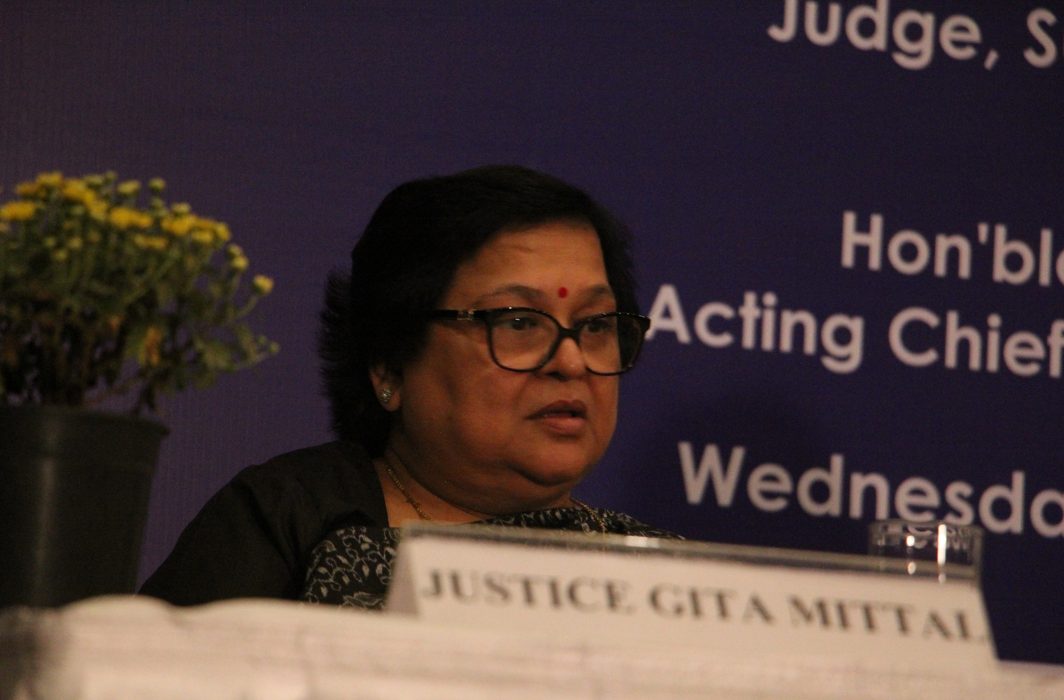 This is the first such inspection this year. The inspections were conducted to find out if judges were sitting on time in the lower courts.

A similar surprise check was also conducted by Acting Chief Justice in 2017 also with the same group of judges.