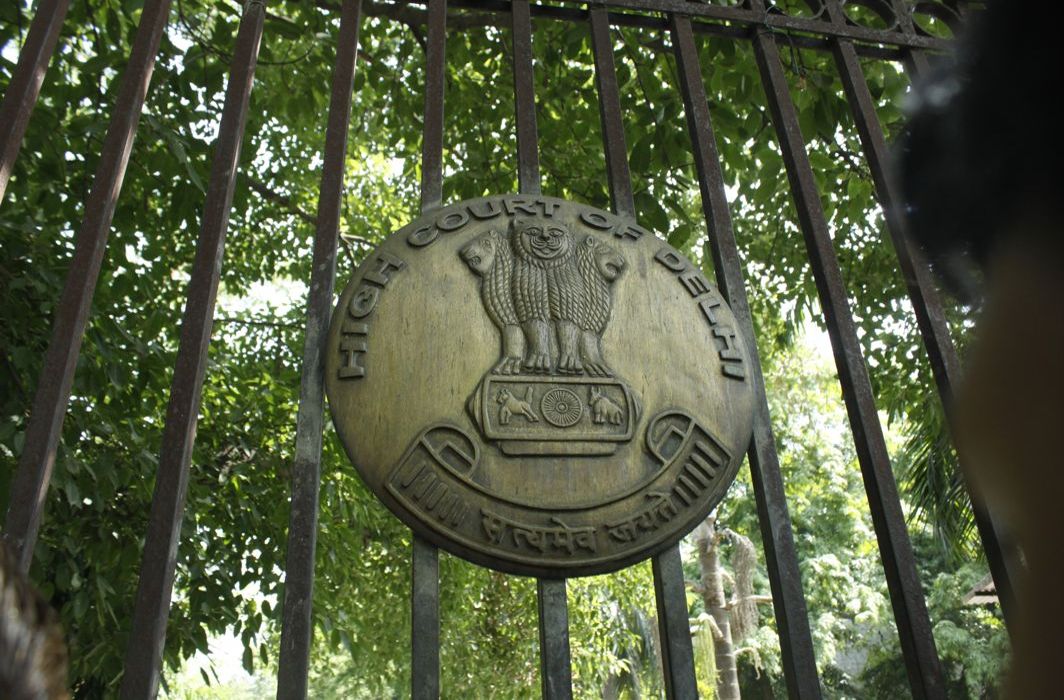 The Delhi High Court on Friday (February 2) slammed civic agencies of Delhi for showing laxity in controlling dengue in the Capital.

Referring to the dengue figures which reached five in February, the Court further reprimanded Delhi government and civic agencies by saying: “What we can expect from you in July when the figures have already reached so high in February. Media agencies are reporting so many cases but you don’t have any idea about the cases. Can’t the Delhi government and civic agencies work together to resolve the crisis”.

The Court ordered the civic agencies to submit a status report highlighting the works which have been done to resolve the crisis.

The Court posted the matter for next hearing to February 27.