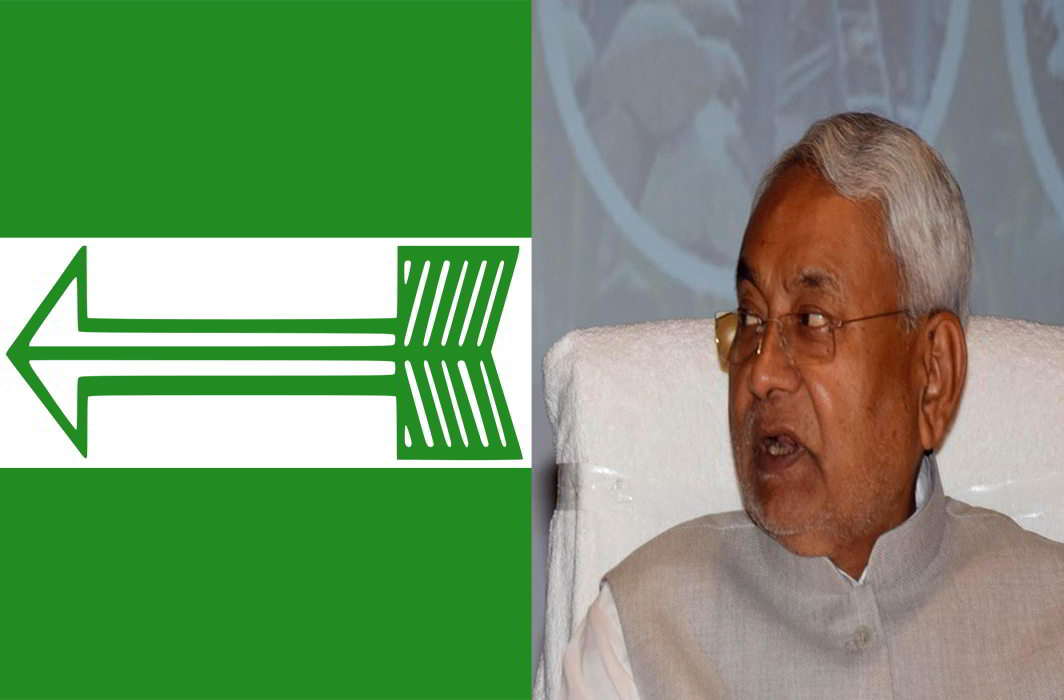 The Court asked the poll panel to explain reasons for their decision to allot “Arrow” to Bihar CM Nitish Kumar faction at the earliest, and directed it to apprise it by Thursday (November 23). The Court asked it that until then it is holding up the order.

The Court listed the matter for next hearing to November 23.

“ECI’s November 17 order should be quashed as it has “gravely erred” in granting JD(U)’s official symbol “Arrow” to the Nitish Kumar faction,” stated Chhotubhai.