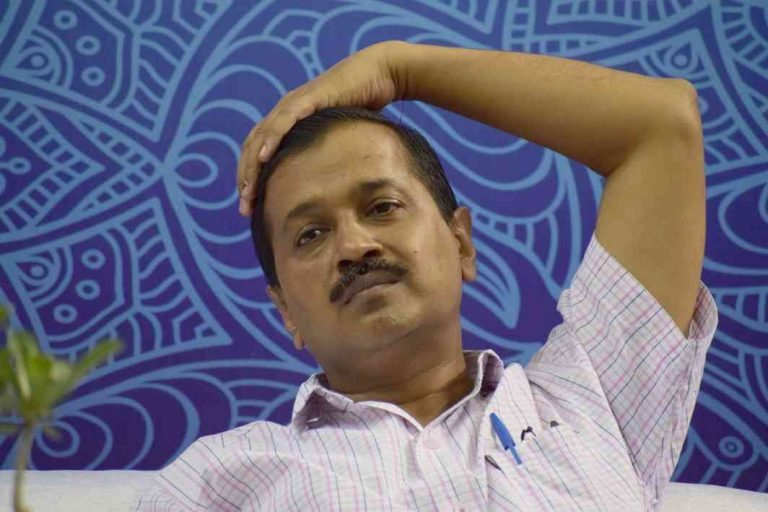 This was one of the first defamation cases lodged against Kejriwal for his alleged “derogatory remarks” against power tariff hike in October 2012. Khera had alleged that Kejriwal used “false and filthy” language against Dikshit in a television show.

Kejriwal had earlier agreed to the allegations leveled against him by Khera but had also told the court that if Dikshit had found his remarks derogatory then Dikshit should have filed the case herself, why Khera has filed the compliant?

The court also issued notice to Pawan Khera on Kejriwal’s plea to quash the defamation compliant. Advocate Sudhir Nandajog appeared on behalf of Kejriwal. The next date of hearing is July 11