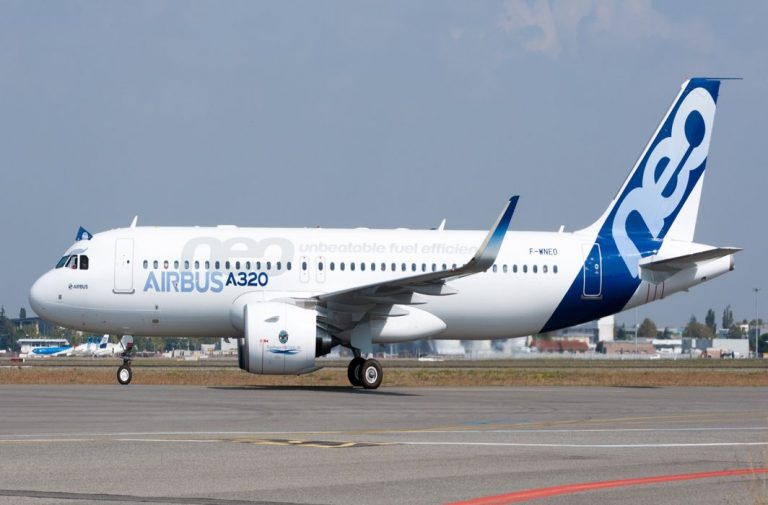 The Delhi High Court on Tuesday (March 20) sought aviation regulator DGCA’s reply on the airworthiness of A320 neo planes operating in India on the plea which sought grounding of these planes in the wake of regular engine failures.

The plea further prays to keep these planes grounded until the manufacturer give in writing that the existing defects (related to engine failures) have been rectified and DGCA is satisfied by such rectification. The plea also claims that these planes are not allowed in European and US airspace as they don’t fulfill the directives of European Aviation Safety Agency (EASA).

The bench Acting Chief Justice Gita Mittal and Justice C Hari Shankar ordered the Delhi High Court registry to entertain this plea as application and place it as application before the court after necessary rectifications.

A320 neos operated by budget carriers such as IndiGo, GoAir are being regularly grounded due to technical snags. The DGCA till now has grounded 11 neos.