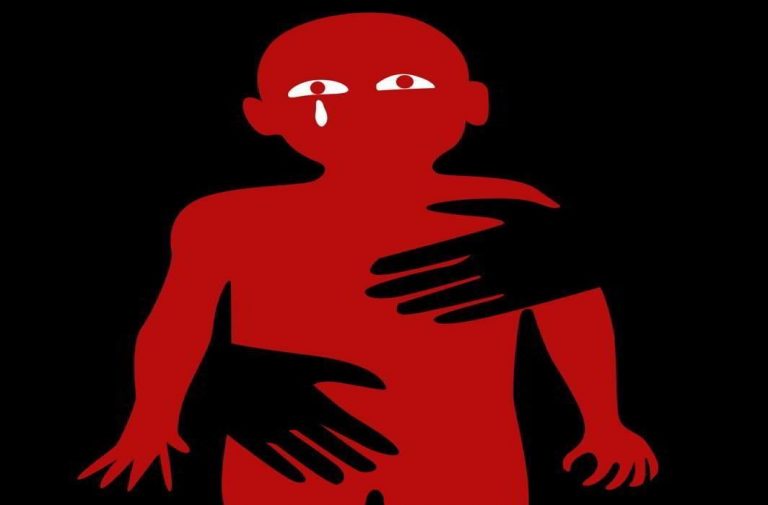 The Delhi High Court on Monday (April 23) sought to know from the Centre as whether it has conducted any scientific study before approving an ordinance mandating death penalty for child rapists.

The bench comprising Acting Chief Justice Gita Mittal and Justice C Hari Shankar further asked the Centre: “Has anybody asked the victims what they want? Have any victims been heard before the approval of ordinance? If the punishment for both murder and rape is same, it will be a huge consequence.”

The bench’s observation came on the plea which challenges the validity of Section 9 Criminal Law Amendments Act 2013 and consequent amendments made under section 375 and section 376 IPC and that these amendments has been misused to file frivolous complaints filed just to victimize males.

During today’s hearing, the Centre filed the affidavit as per the last order. Centre’s counsel said that this plea was filed on the basis of newspaper reports.

To which the bench enquired: “What is the current ordinance?

The bench issued notice to Centre to file reply by September 9, 2018.