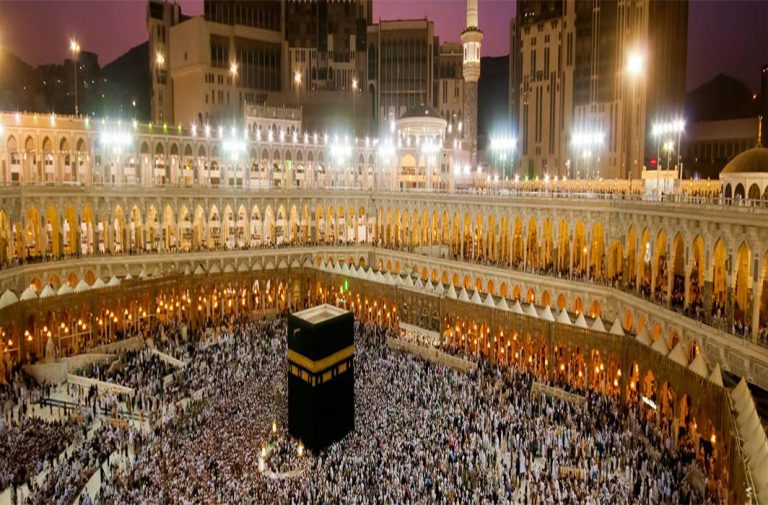 The Delhi High Court on Wednesday (January 3) sought response from the Centre on the new Haj policy of Haj Committee of India.

The Court was acting on the plea challenging the new Haj policy of Haj Committee of India on the premise that it debars the person with disabilities to apply for the Haj pilgrimage. The plea says policy is discriminatory, arbitrary and highly irrational and as such violates and infracts Article 14, Article 21 and Article 25 of the Constitution of India.

During the course of proceedings, the petitioner submitted that policy violates the provisions of the Rights of Person with Disabilities Act 2016.

The new Haj policy says: “Any Indian who is Muslim can apply except those who don’t have the mental and physical health to perform the pilgrimage. The persons with other various disabilities including the persons whose legs are amputated, who are crippled, handicapped and lunatic are also debarred from travelling to the Haj.”