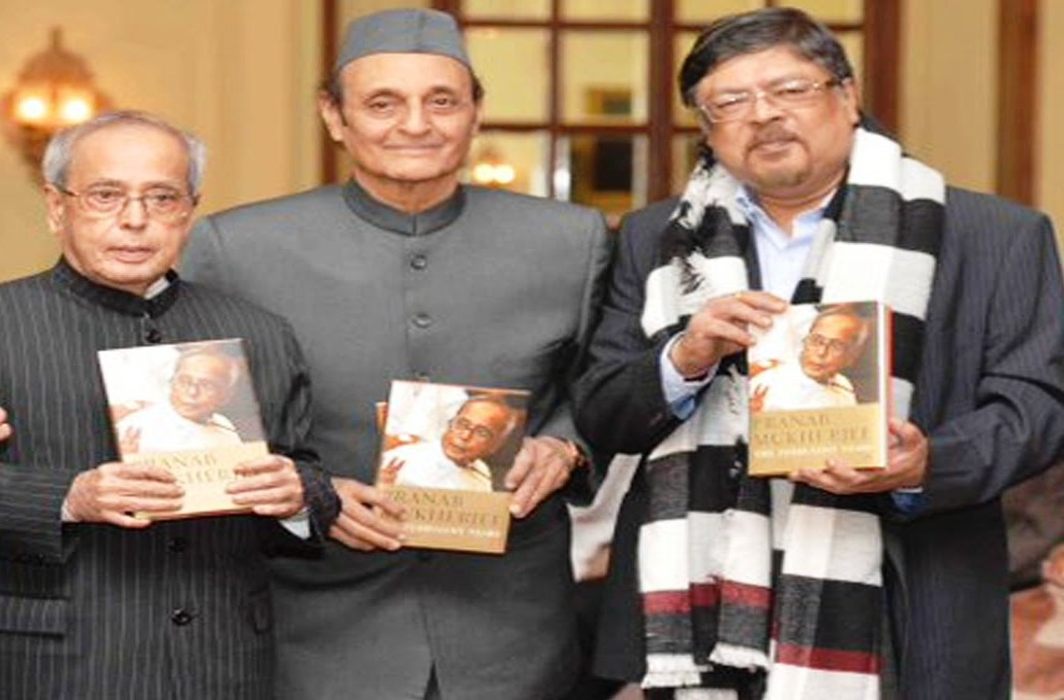 Former President Pranab Mukherjee’s most recent book – ‘The Turbulent Years 1980-1996’ – has hit some turbulence. While the first turbulence was from some extreme right-wing activists, the second was from the Delhi High Court itself.

In the morning of Friday (April 6) Delhi High Court’s Justice Pratibha M Singh sent notice to the former president, asking him to reply to a charge in a suit filed by a social worker Umesh Chandra Pandey and some lawyers. The appellants want some portions of Mukherjee’s 2016 book ‘The Turbulent Years 1980-1996’ deleted.

In a later development, however, not only did Justice Singh recuse herself from the case, she also had the notice to the ex-President withdrawn. She said matter will be listed further as per the order of Acting Chief Justice Gita Mittal on April 9. Further details on this are now known.

In the learned opinion of the appellants, which they have expressed in no uncertain terms in their petition (read the petition here) those sections hurt Hindu sentiments. Not surprisingly, the sections being objected to contain references to the demolition of the Babri Masjid in Ayodhya in 1992.

Initially (before the withdrawal of the notice), the court had given Mukherjee time till July 30 to furnish his reply.