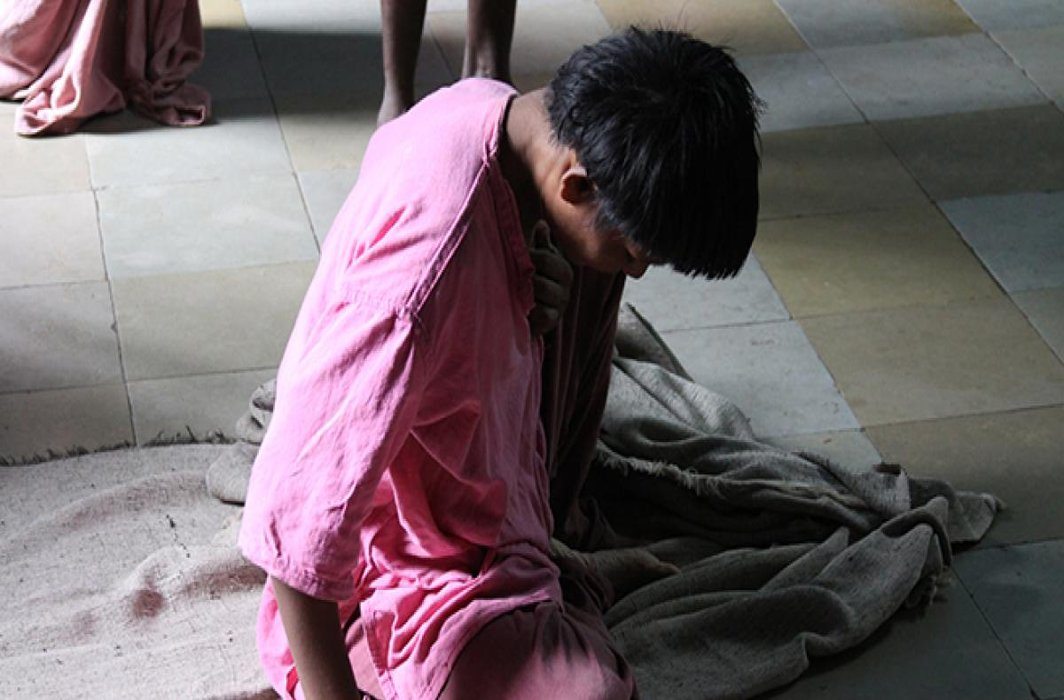 The Delhi High Court on Friday (March 23) overturned a trial court order which had convicted a mentally challenged woman of murdering her eight-year-old nephew.

The bench comprising Justices S Muralidhar and I S Mehta observed: “It is unfortunate that in the trial itself, at the first instance, the prosecution did not think it important to examine the husband of the appellant as a witness. He was ultimately examined only after orders were passed by this court in the application filed by the appellant.”

The husband had with him the complete record of the treatment received by the appellant. Had the factual position been brought before the trial court, it might have substantiated the appellant’s plea under section 84 of the IPC which states “nothing is an offence which is done by a person who at the time of doing it by reason of unsoundness of mind is incapable of knowing the nature of the act, or that he is doing what is either wrong or contrary to law.”

“…this Court is of the considered view that in light of the evidence that has emerged pursuant to the orders passed by this Court, the plea of the appellant with reference to section 84 IPC must be accepted and she should get the benefit of the defence relatable to section 84 IPC. Resultantly, accepting the plea of the appellant under section 84 IPC, she is acquitted of the offence under section 302 IPC. The impugned judgment and the consequent order on sentence of the trial court is accordingly set aside,” the bench said.