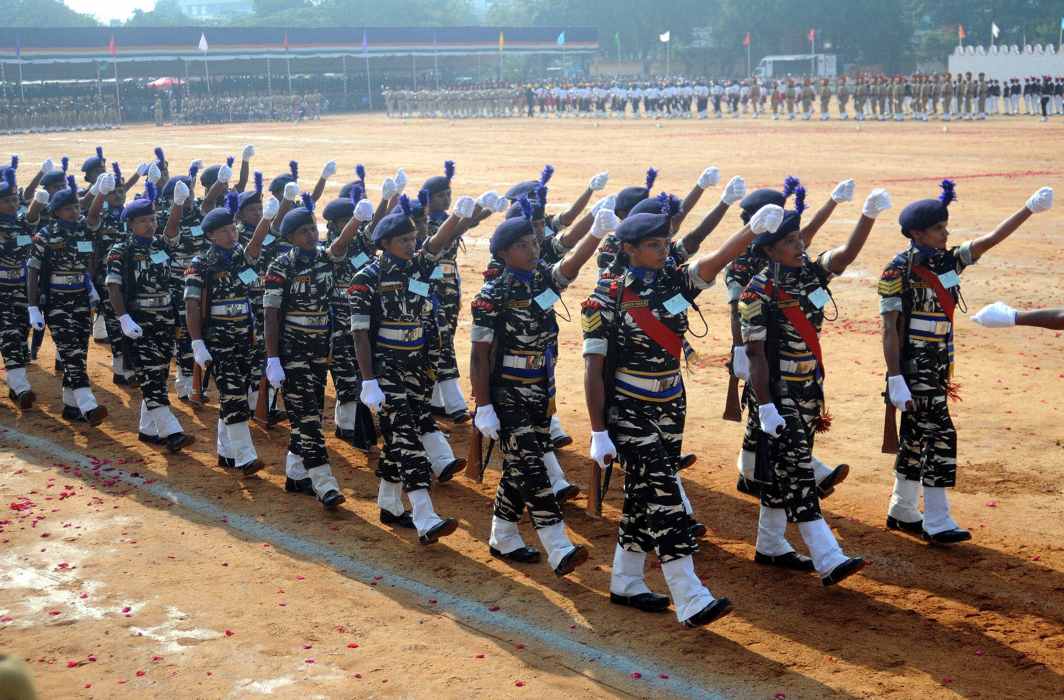 The Delhi High Court has pulled up the Central Reserve Police Force (CRPF) for denying seniority to a woman subordinate officer just because she was pregnant at the time of assessment.

The bench comprising of Justices Sanjiv Khanna and Navin Chawla not only revoked the CRPF orders and reinstated the lady officer’s seniority, but also said: “Pregnancy discrimination is abhorrent and cannot be accepted as it violates the principle of equality and discriminates on grounds of gender.

“Gender discrimination as would include discrimination on grounds of pregnancy and maternity and it is unlawful to treat the lady unfavourably because she has exercised her right and choice to be a mother,” the court observed.

The petition filed by assistant sub-inspector Sharmila Yadav had alleged that though she had cleared her departmental examination for the post of assistant sub-inspector, when the promotion list was unveiled in 2011, her name was not on it. She found out that she had been relegated in lower medical category owing to her pregnancy, and now many were senior to her.