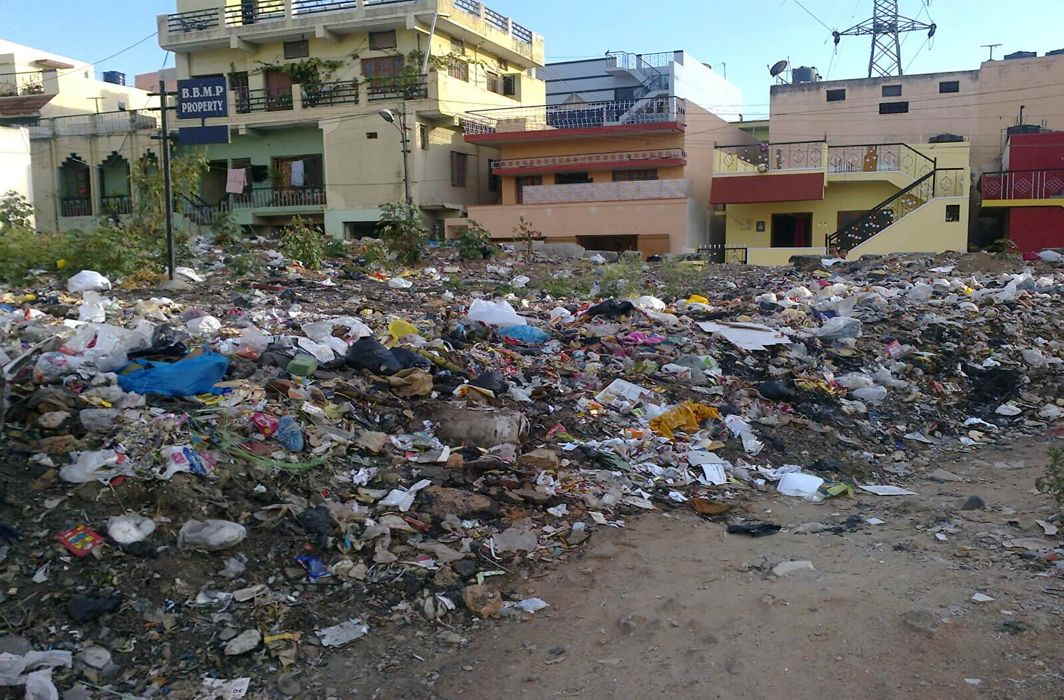 The Delhi High Court on Tuesday (May 22) directed all the three municipal corporations of New Delhi — EDMC, SDMC and NDMC – to file affidavits on the proposed action plan for compactors and treatment plants for converting municipal waste into energy and also prepare a timeline  for all steps. They have been given eight weeks.

The bench of Acting Chief Justice Gita Mittal and Justice C Hari Shankar was acting on the writ petition raising concerns regarding increase of vector-borne diseases such as Chikungunia and Dengue in New Delhi.

During today’s hearing, the counsel appearing for NDMC submitted the status report on the challans they have made. The counsel representing SDMC also submitted its status report citing efforts which were made as per the provisions of solid waste management bye-laws.

The counsel informed the bench that SDMC issued 11,000 challans for littering thereby generating Rs 26 lakhs while other challans mopped up Rs one crore. To which the bench directed that all the municipal corporations shall implement the provisions of Solid Waste Management bye-laws.

The bench also directed the corporations to file status report pertaining to the salaries of safai karamcharis after having been informed that they have not received their salaries for the last four months.

The next date of hearing is August 7.