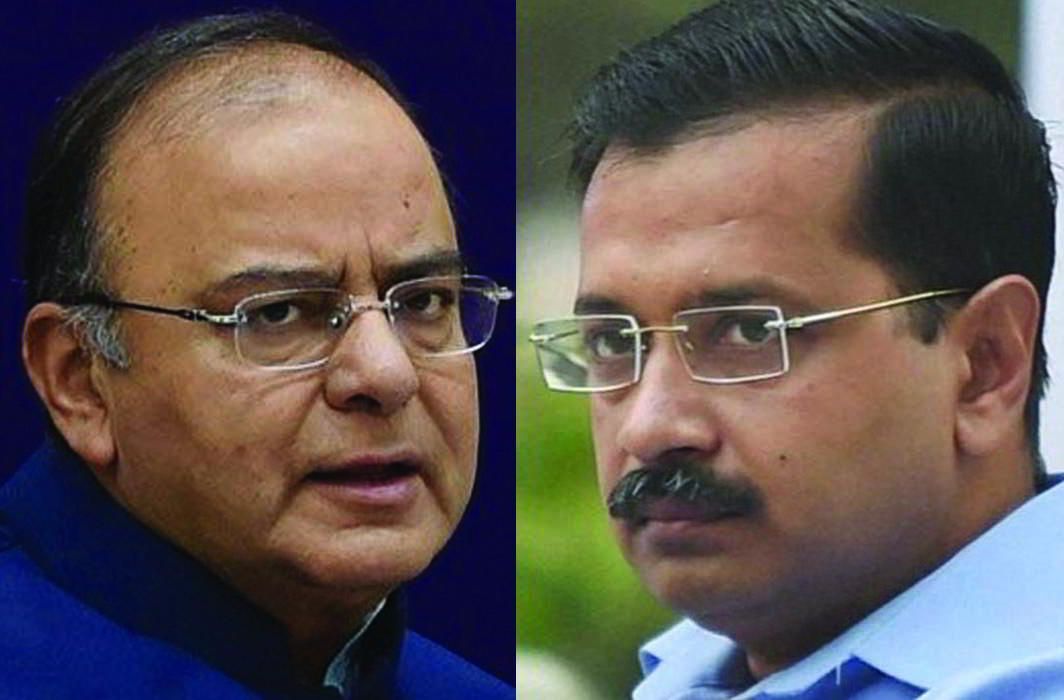 With the defamation suit by Finance Minister Arun Jaitley against Delhi chief minister Arvind Kejriwal and four other AAP leaders dragging on, the Delhi High Court on Friday (February 2) gave a deadline of February 12 to Kejriwal to wind up the cross examination process.

Having gone through the records, the court’s Joint Registrar Rakesh Pandit said that he found that Jaitley had been called eight times and that over 250 questions had been addressed to him during cross examination by the chief minister’s counsels.

Pandit said that it was necessary to direct the defendant to conclude his evidence on February 12 as no future date will be given to the chief minister for cross examination. Anupam Srivastava, the counsel for Kejriwal, told reporters outside the court that they will make an appeal against the order.

In December, 2015, Jaitley had filed Rs 10 crore defamation suit against Kejriwal and others for alleging that he (Jaitley) was involved in financial irregularities in the Delhi and District Cricket Association while he was the President of the association from 1999 to 2013.

Along with the Delhi CM, the defamation suit has been filed against Raghav Chadha, Kumar Vishwas, Sanjay Singh and Deepak Bajpai.