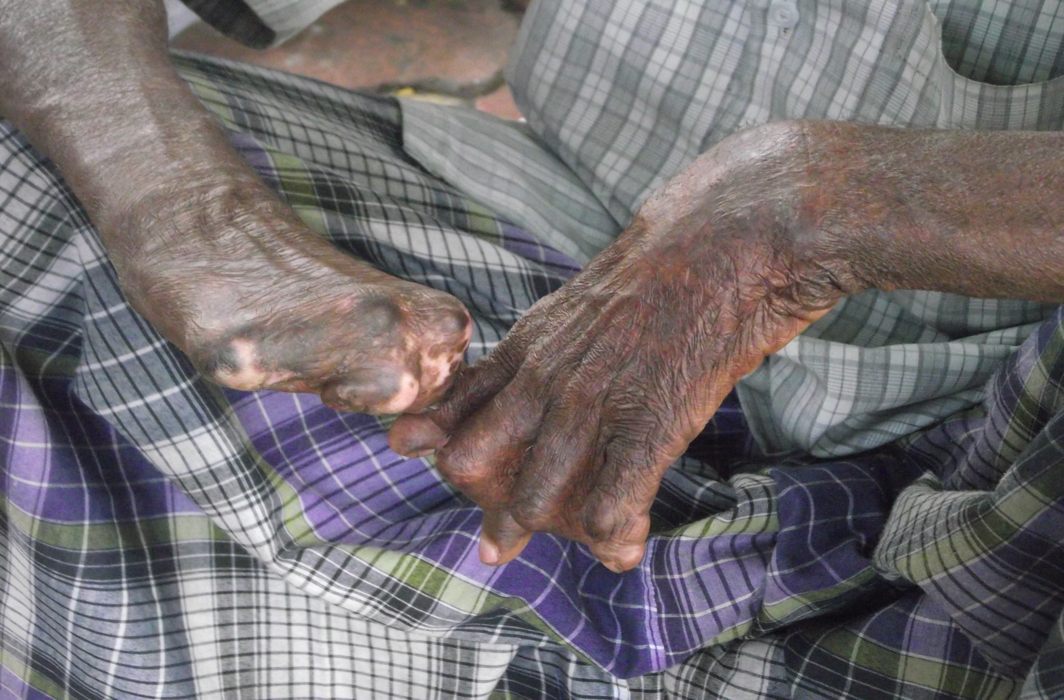 The Supreme Court is hearing a PIL filed by an NGO, Vidhi Centre for Legal Policy, seeking scrapping of laws which discriminate against Leprosy patients in India. The PIL also says that India has an international obligation to remove the stigma associated with leprosy and promote their social inclusion. India is a signatory to the United Nations Conventions on the Rights of Persons with Disabilities, and also a member of the UN General Assembly that had passed a resolution on the elimination of Leprosy.

On April 24, the CJI bench was informed by the Additional Solicitor General (ASG) Pinky Anand that most of the states have not filed replies to steps taken for the rehabilitation of leprosy patients as per the directions of the court and it will take at least 6 more weeks for the process to be completed.

“Delhi has got the notice yesterday and will file the reply in 2 weeks,” ASG said.

The bench said that “states should file the replies along with the affidavit within six weeks”. And also directed Allahabad and Meghalaya high courts to take necessary steps to curb this problem.