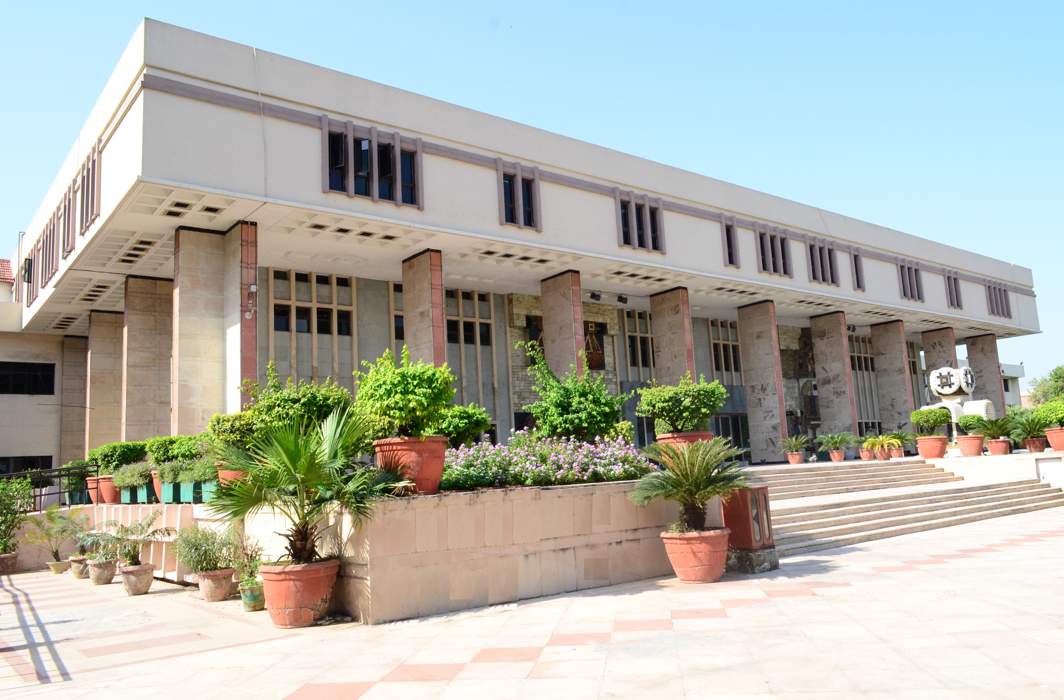 The Delhi High Court on Tuesday (February 6) upheld the conviction and sentences handed by a lower court on seven policemen of Uttarakhand in a fake encounter case of MBA student Ranbir Singh who died in Dehradun.

The court, however, acquitted 11 policemen. A total of 18 police personnel were convicted by the Tees Hazari Court on charges of murder, kidnapping, eradication of evidences, criminal conspiracy and preparing of wrong government records. The policemen had challenged the verdict at the Delhi High Court.

On the basis of demands from Singh’s family, a CBI inquiry was conducted. The inquiry revealed that police had killed Singh to avenge the altercation he had with the police and 29 bullet marks were found on the body of Singh. Eighteen policemen were charged for the murder. On the order of the Supreme Court, the trial of the case had been transferred to the Delhi High Court.