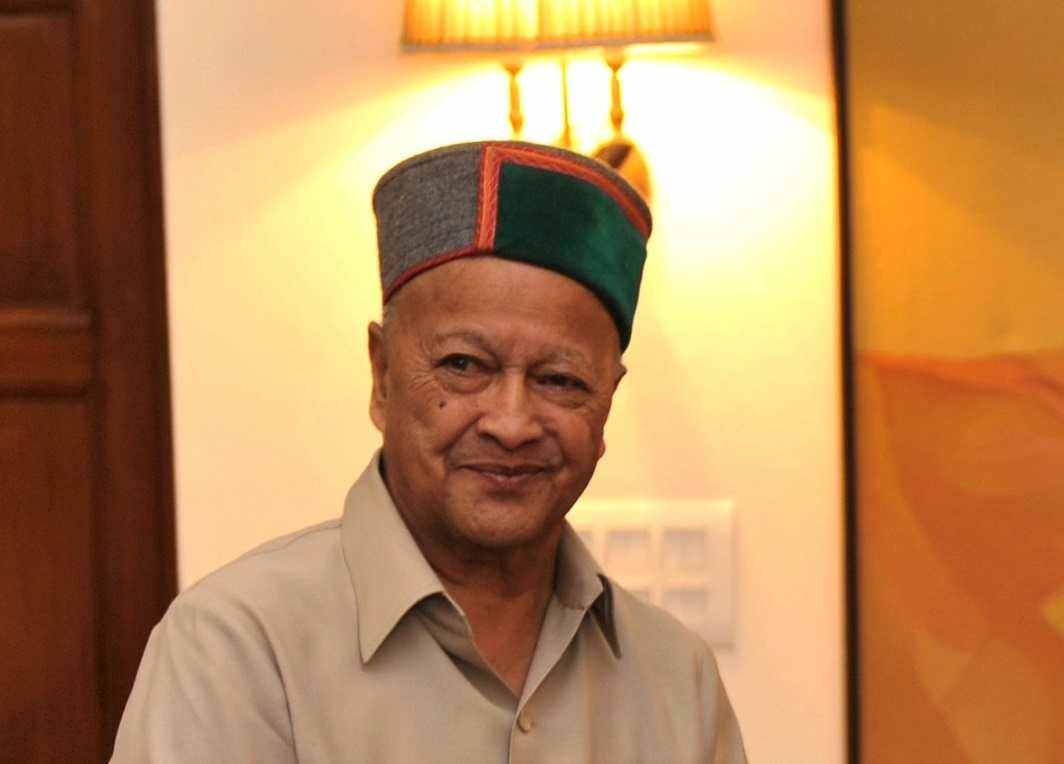 The court said this was because earlier, in the main chargesheet, the investigation agency had mentioned the name of Singh’s LIC Agent only in regards to the Prevention of Money Laundering Act.

While the ED had filed a chargesheet against LIC agent Anand Chauhan, the court had granted him bail at the last date of hearing. The case is about Singh’s disproportionate asets.

Chauhan was arrested in July last year in Chandigarh by the ED under the provisions of the PMLA for not cooperating with the agency.

The next date of hearing is January 22.