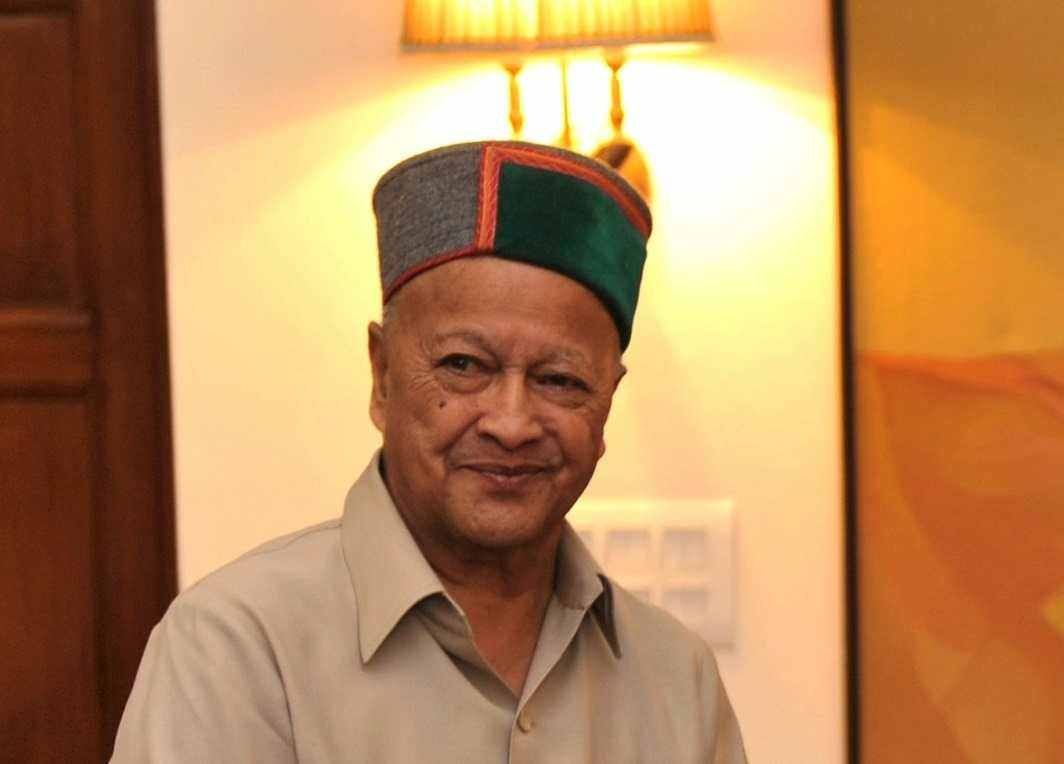 The Patiala house court on Thursday (March 22) granted bail to former Himachal Pradesh Chief Minister Virbhadra Singh, his wife and three others in Rs 7 crore money laundering case filed by the Enforcement Directorate. Special CBI judge Justice Arvind Kumar granted them bail on a bail bond of Rs 50, 000 and a surety of the same amount each.

Along with Singh and his wife, the ED had charge-sheeted three others under the Prevention of Money Laundering Act— the owner of Universal Apple Associate Chunni Lal Chauhan, Prem Raj and Lawan Kumar Roach.

Singh and his wife were present in court as the court, on February 12, had issued summons to all the accused. The court, while issuing summons had said that there was enough prima facie evidence against them.

In the last hearing, Senior Public Prosecutor for CBI stated before the court that the copies of the e-documents collected and seized by the agency has been submitted in a sealed cover to the Director, Forensic Investigation of Crime and Scientific Services (CFSL). In view of the submissions made, the Director of CFSL was directed to prepare copies of the e documents and submit it to the court in sealed cover.