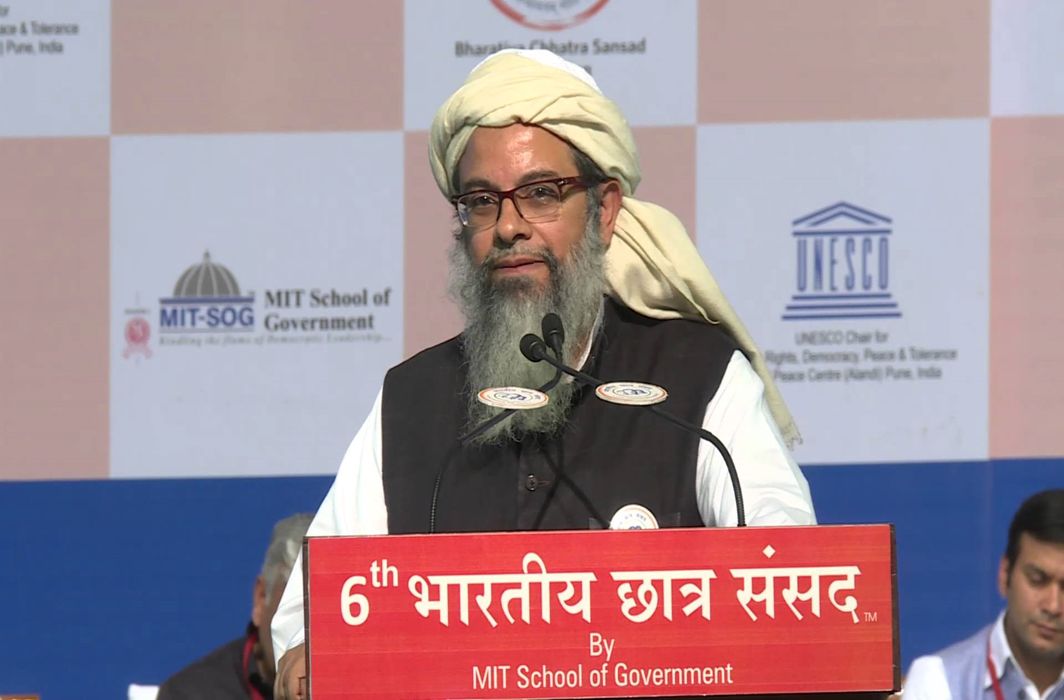 A case had come up before the court of Sunil Rana, Central Bureau of Investigation (CBI) judge, in which former Rajya Sabha MP Mahmood A Madani was caught in connection with a corruption case.

The court had said there was enough material on record to proceed with the case under various sections of the IPC and several sections of Prevention of Corruption Act against Madani and his associates.

Madani allegedly entered into a criminal conspiracy with some others to claim excess payment from the Rajya Sabha secretary by submitting a fake companion e-ticket for travelling by an airline in 2012. Madani allegedly misused his official position by submitting fake airline bills in the name of his family members and claiming more than Rs 5 lakh from the pay account.

He is now on bail.