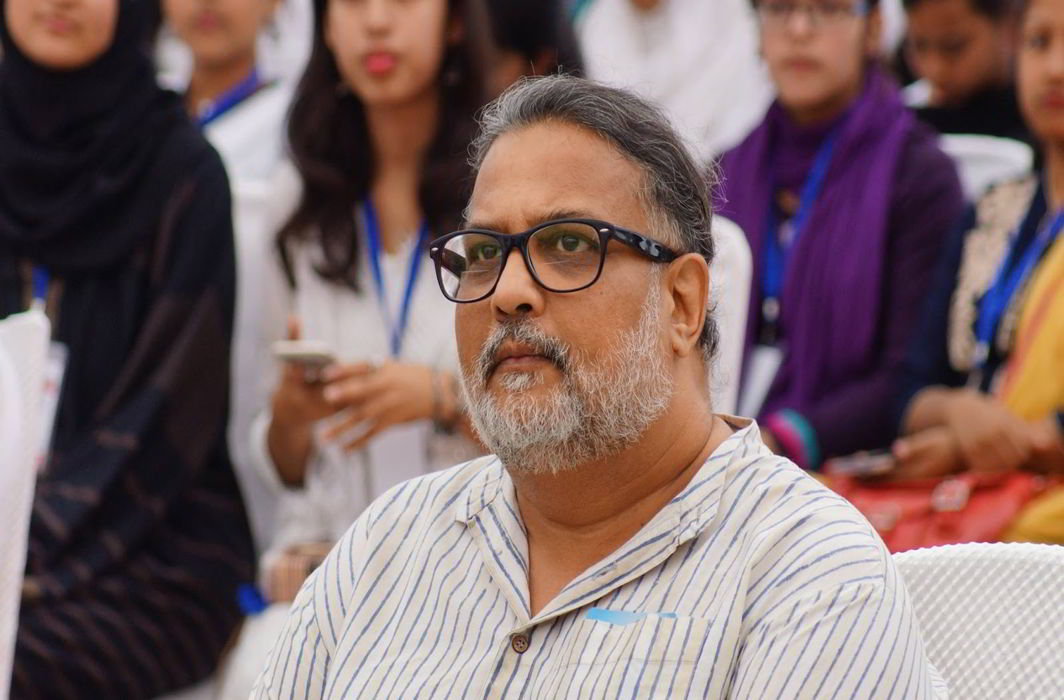 While the bench of Justices S A Bobde and M M Shantanagoudar has yet to decide on the original case, this “opposition” to the earlier plea comes as a surprise. When the judges asked the petitioner why he was asking for a no-probe and what his locus standi in the case was, senior advocate Indira Jaising, appearing for Gandhi, said that she will explain that if the court decides to move ahead with issuing of notice.

The court has yet to make up its mind on the original plea for reopening of the case made by Pankaj Phadnis, a Mumbai-based researcher and a trustee of Abhinav Bharat. In the process, the court has asked amicus Amrender Sharan’s to do some research and file a report. Sharan has asked for four week’s time. The mater will be listed after four weeks.