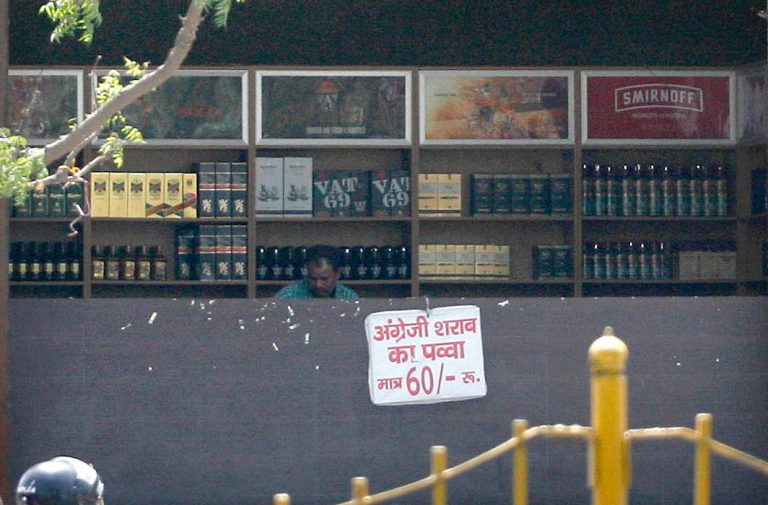 Above: A liquor shop at National Highway 58, Ghaziabad

In another dilution from its initial stand of no liquor shops within 500 m from highways, the Supreme Court bench of Chief Justice Dipak Misra and Justices A M Khanwilkar and D Y Chandrachud on Wednesday (December 13) said that liquor shops in places where highways pass through municipal areas are now allowed.

The petitioner, Hotel Sonai Beer Bar and Permit Room of Maharashtra, had said that the state had closed down its outlet, though not located within the distance of 500m from any National or State Highway. Discussions on this have veered to the overall issue of the ban.

The removal of the ban in municipal areas was earlier for Chandigarh, and the new directive (the detailed judgment on this will be available later) is for pan-India.

The logic was about the speed at which trucks drive through town areas, even on highways. While the petitioner said people cannot drive at over than 20kmph on these roads (highways within municipal areas) the bench agreed, saying “highway is where you drive with speed.”