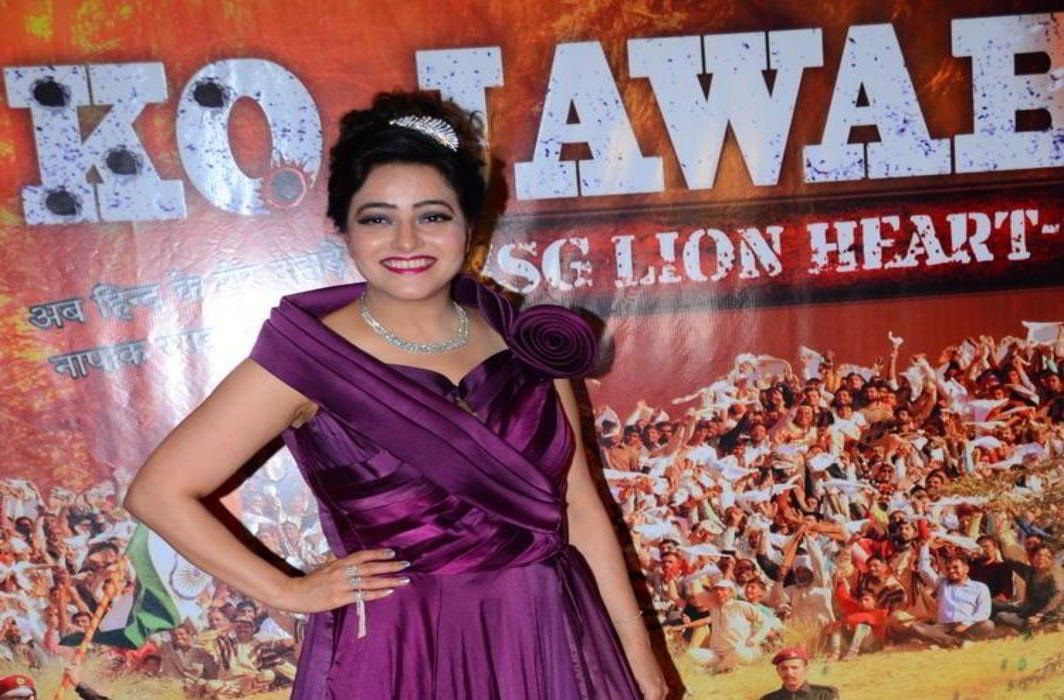 Honeypreet, the “adopted daughter” of self-styled godman and rapist Baba Gurmeet Ram Rahim has filed a plea in the Panchkula court claiming she was not involved in the violence that erupted after his father’s conviction in the rape case last year.

Honeypreet, whose real name is Priyanka Taneja, was taken in police custody on October 3 after remaining fugitive for 38 days. She has been lodged in jail since October 23.

Over 35 people were killed and more than 200 injured in the violence following which case was registered against the followers of Ram Rahim for inciting mob violence and Honeypreet was among the accused.