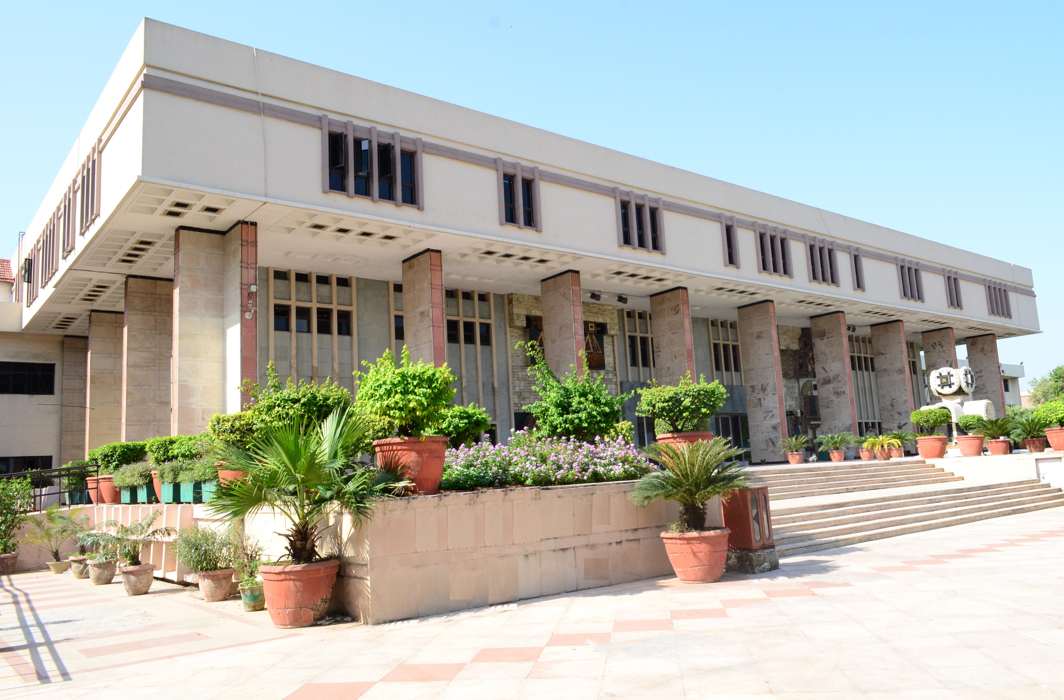 It has been found that many media organisations that had been notified by the Delhi High Court about publishing the identity and picture of the Kathua gang-rape and murder victim have yet to remove those pictures and names from their websites. The bench of Acting Chief Justice Gita Mittal and Justice C Hari Shankar, which had taken up the issue, had imposed Rs 10 lakh fine on each which they had paid.

However, websites still retain the pictures of the minor victim.

On Tuesday (May 29) the court again passed an order for the removal of the identity of the victim from the websites. It was seen that in the absence of correct address, notices onFacebook and Twitter could not be served. The correct address was requisitioned.

The court observed: “It is shocking state of affairs that a newspaper, Pioneer, published and distributed in Delhi, is not aware of the present proceedings. It is even more shocking that despite court notice to Pioneer, they didn’t appear before this court.”

During the hearing the amicus curiae said: “They (respondents) paid the money, but are yet to comply with the order. Not one of them has removed the content from their websites. It’s a factual violation of the court’s order.

Teh bench asked the defaulters to be pointed out. The amicus said: “Pioneer, The Week, Deccan Chronicle, Hindustan Times, Punjab Kesri, Aljazeera.