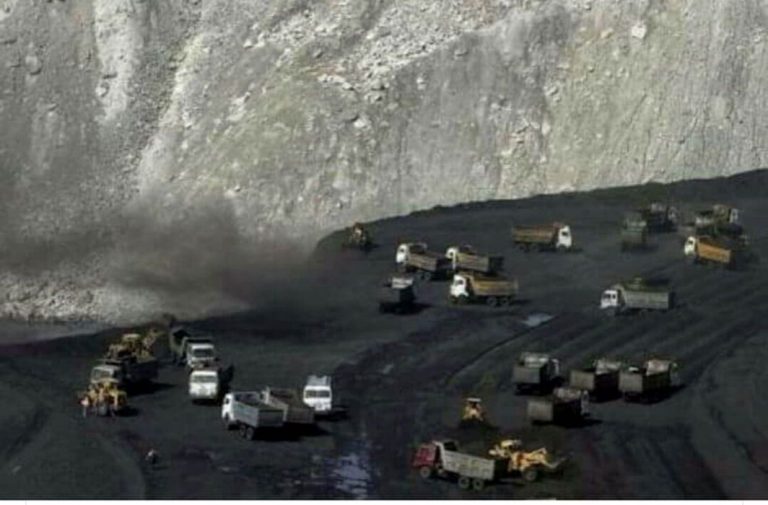 Above: A TV grab of a coalmine (representative image)/Photo: UNI

The Supreme Court on Wednesday (March 21) said that the special purpose vehicle KEMPRC and the contribution made by it should be discontinued.

The apex court was acting on the plea alleging systematic plunder of natural resources such as Iron Ore and other allied minerals by a handful of opportunists seeking to achieve immediate gains in the State of Karnataka.

During the course of proceedings, the bench comprising of Justices Ranjan Gogoi, Abhay Manohar Sapre and Navin Sinha was informed by the amicus Shyam Divan he needed time to access the cost of KEMPRC. “The detailed project work is being worked out .There have been steps taken for working out the project,” Divan said.

Bench asked: “What is the composition of KEMPRC.”

The counsel replied: “There are around 13 departments under the KEMPRC. It has been composed by the State of Karnataka.”

To which the bench replied: “Let KEMPRC relook at working of the cost,” and said that it needed a detailed project report on that.

Amicus said that within 4 to 6 months they will be able to provide detailed project report.

The bench said that they have considered the report of CEC and report dated March 19 filed by CEC. The CEC in its report has urged that KEMPRC contribution be continued and sufficient funds required is not there. The ambit of CPMIZ may require its expansion.