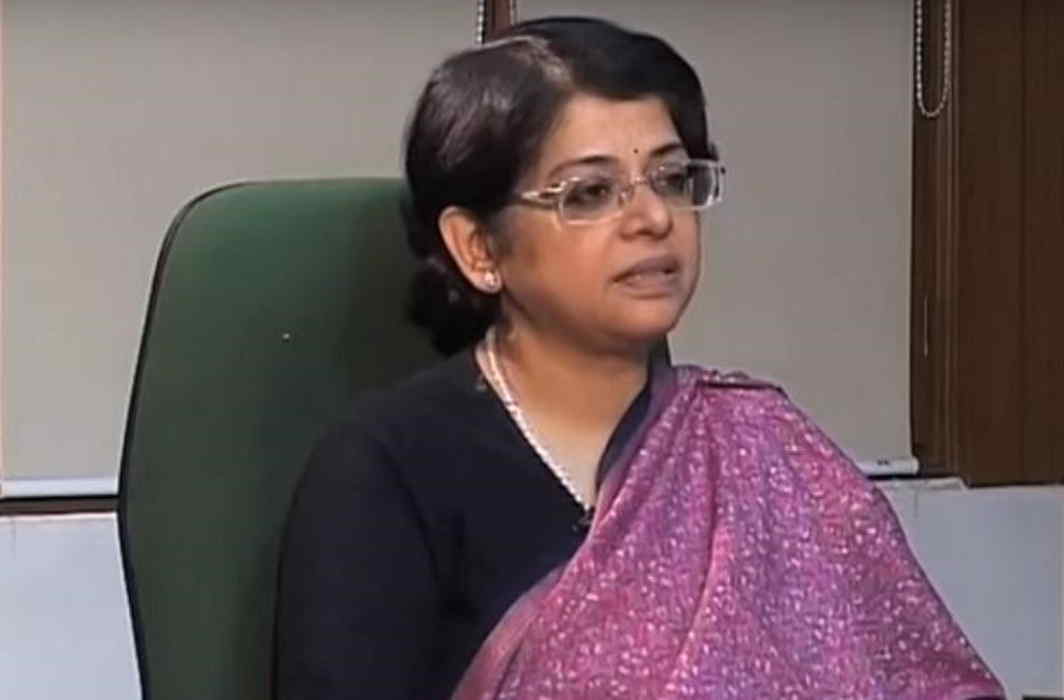 The appointment of senior counsel Indu Malhotra to the Supreme Court bench has been virtually cleared. The Intelligence Bureau (IB) report that was submitted to the government by the IB was positive, sources close to India Legal have confirmed. This means that the appointment has been technically seen through and she should have little problem hereafter in becoming the first woman lawyer in this country to be promoted directly to the top court bench.

The Supreme Court Collegium had submitted two names to the government to be considered for the bench. One was Malhotra, while the other was Justice K M Joseph, chief Justice of the Uttarakhand High Court.

Joseph’s case is still hanging in the balance. The IB is yet to submit a report on him and it is not clear if the government would be willing to say yes to a judge who had president’s rule, imposed by this government, overturned in Uttarakhand.