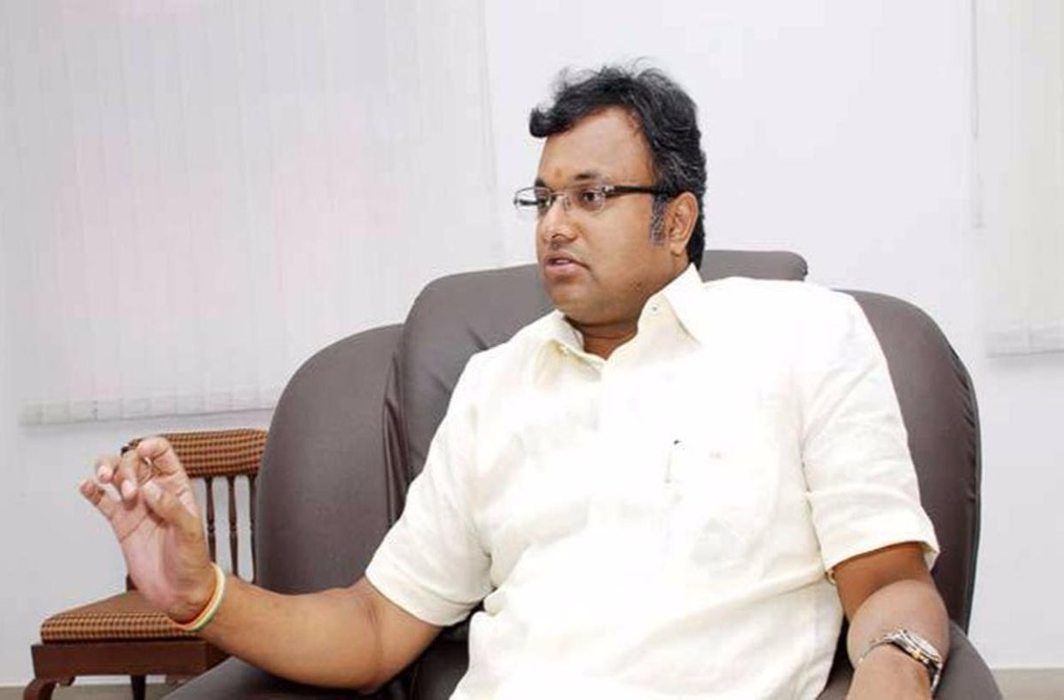 During the course of the proceedings, the bench comprising of Chief Justice Dipak Misra and Justices A M Khanwilkar, D Y Chandrachud was briefed by the Karti’s counsel Senior  Advocate Kapil Sibal that his client should be given interim protection until CBI file the replies.

The Additional Solicitor General (ASG) Tushar Mehta countered the submissions of Sibal by saying: “Accused will be produced before the trial court today and we will seek extension of remand for Karti.”

ASG further opposes the maintainability and submitted that the notice should not be issued in the matter as it will affect the decision of the subordinate court.

The bench refused interim protection to Karti as prayed by Sibal and listed the matter along with other matter for
March 8 saying that its present order should not affect any proceeding in any court.