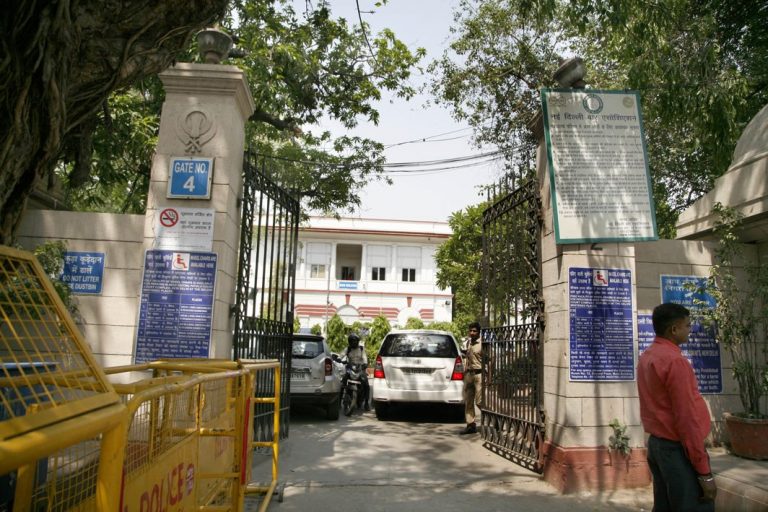 The Patiala House Court on Friday (June 1) granted CBI one month to secure sanction from concerned authorities to indict accused VK Aggarwal in an IRCTC tender scam case in which former railway minister Lalu Prasad Yadav, his wife Rabri Devi and son Tejashwi Yadav are also accused along with 11 others.

VK Aggarwal who is presently additional member of the railway board, was the then group general manager of IRCTC.

The matter has been listed for next hearing to July 27.

The case pertains to the tendering of the IRCTC hotels when Lalu was the railway minister. It has been alleged that corruption was committed while handing out management contract for two IRCTC hotels to a private company.