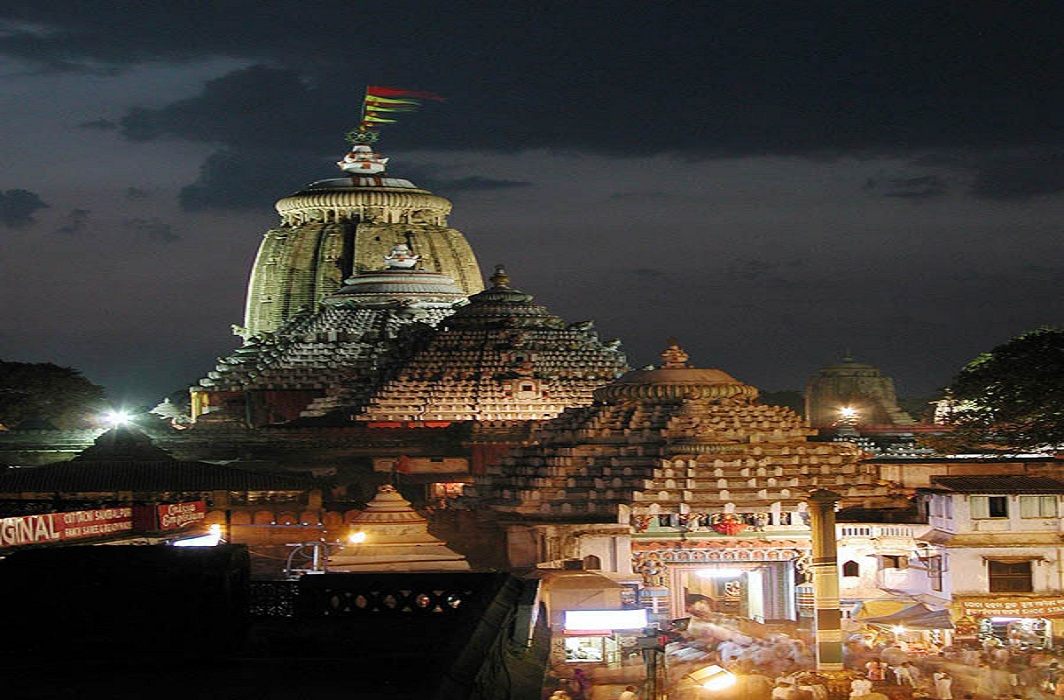 The apex court on Friday (June 8) issued a slew of directions on the plea raising concern over the mismanagement of the functioning of the Jagannath temple.

Giving paramount importance to “darshan” and “cleaniness” at the temple, the bench of Justices Adarsh Kumar Goel and Ashok Bhushan disallowed collection by the priests and said that the amount collected by the temple should be used for the temple.

The bench also noted that CCTV cameras should be monitored and sought the involvement of the central government.

“The CCTV footage will be viewed by an independent body/committee. State of Odisha is directed to constitute a committee which will look into various schemes for the proper functioning of the temple,” the bench said.

The bench appointed Senior Advocate Gopal Subramaniam as the amicus curiae and listed the matter for next hearing to July 5.