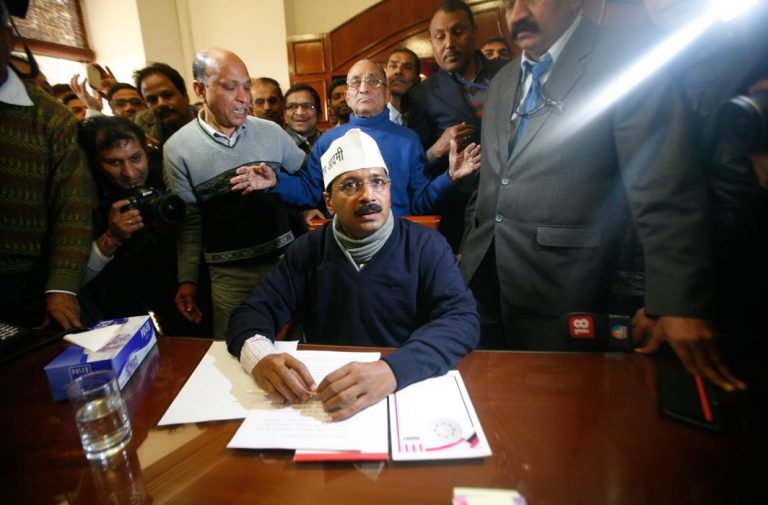 The Delhi High Court bench of Justice Manmohan on Tuesday (December 12) dismissed an application filed by Arvind Kejriwal which sought Court’s directions not to consider the submissions of Finance Minister Arun Jaitley in his second defamation suit of additional damages of Rs 10 crore in the DDCA case.

Kejriwal had alleged Jaitley’s submissions were based on fresh grounds and not part of his original suit in said DDCA case.

The Court also observed that Kejriwal’s application was an abuse of the process of law.

The Delhi High Court was acting on the plea in the second defamation suit by Arun Jaitley against Delhi chief minister Arvind Kejriwal for using the word “crook” by his counsel Ram Jethmalani during cross examination.

Kejriwal was earlier being represented by Ram Jethmalani, the words were allegedly used while cross-examining Jaitley in a separate Rs 10 crore defamation case which was the first suit filed by the union finance minister against Kejriwal and five other AAP leaders in 2015.

In 2015, AAP leaders had alleged corruption charges against Jaitley in a case related to financial irregularities in the Delhi and District Cricket Association (DDCA).