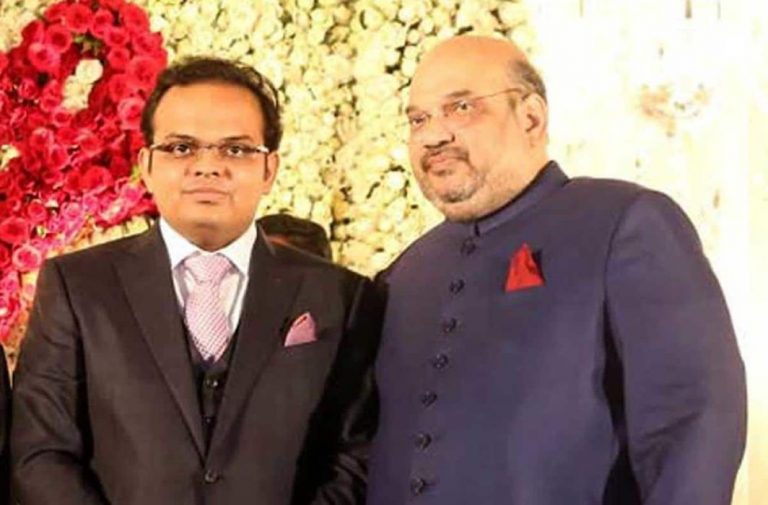 The Supreme Court, on Thursday (March 15), asked a Gujarat trial court not to proceed till April 12 with the criminal defamation complaint filed by BJP president Amit Shah’s son Jay Shah against the news portal The Wire and its journalists.

A Supreme Court bench of Chief Justice Dipak Misra and Justices AM Khanwilkar and DY Chandrachud asked Jay Shah and others, who have filed the complaint against The Wire, to respond within two weeks to the plea filed by the journalists against the Gujarat High Court’s order, refusing to quash summons issued against them by the trial court.

The Gujarat High Court had on January 8 rejected a petition filed by the news portal, seeking quashing of a criminal defamation case filed against it by Jay Shah over an article related to his company.

The high court had rejected the petition on the grounds that the article, “The Golden Touch of Jay Amit Shah”, which was published by The Wire, is per say “defamatory” and the trial court should proceed with the case.

Jay Shah had moved the lower court alleging criminal defamation by the petitioners after the article published by The Wire claimed his company’s turnover grew exponentially after the BJP under Narendra Modi came to power at the Centre in May 2014.

After the suit was filed on October 9, 2017, the Gujarat trial court initiated proceedings against The Wire, its promoters and senior staff under CrPC’s section 202 (to inquire into a case to decide whether or not there is sufficient ground for proceeding).

The suit has been filed against the author of the article Rohini Singh, founding editors of the news portal Siddharth Varadarajan, Siddharth Bhatia and MK Venu, managing editor Monobina Gupta, public editor Pamela Philipose and the Foundation for Independent Journalism.

Jay Shah has also filed a civil defamation suit of Rs 100 crore against the website over the article while rejecting the charge made in the article and insisting that the story was “false, derogatory and defamatory”.

CHIEF JUSTICE RAPS THE MEDIA: CAN YOU WRITE ANYTHING AND GET AWAY

The bench also observed that the media should be more responsible and said it cannot write whatever it feels about anyone.

Chief Justice Misra, while repeatedly stressing that he was not commenting on the case before it, reprimanded the media at large, stating that sometimes journalists write in a way that amounts to “sheer contempt of court”.

“I have told many times about Freedom of Speech and Expression (sic). We are not going to gag the media. The question of gagging the media does not arise. But the press should be more responsible,” Chief Justice Misra said.

“Many in the media think they can write anything. Whatever suits your imagination can you write anything and get away (sic)? Can some people sit on the pulpit and write anything? Is that journalism?” the chief justice wondered, adding that while he was all for the freedom of press, “how can anyone start speaking anything about anyone? There are limits. How can you comment on anyone, whatever you like?”

The chief justice also said: “How can anyone write whatever they feel about anyone”, while asserting: “There are limits… they are writing (things) which sometimes amount to sheer contempt of court.”