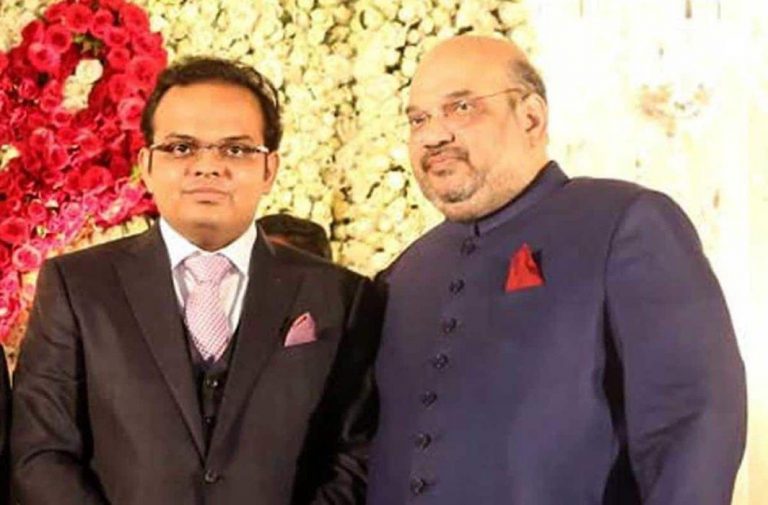 The case is over a report that claimed the turnover of his firm grew exponentially after the party came to power in 2014. The title of the defamatory article is The Golden Touch of Jay Amit Shah.

The CJI bench ordered that the matter will be listed before an an appropriate bench for final disposal.

Till such time the interim order shall continue.