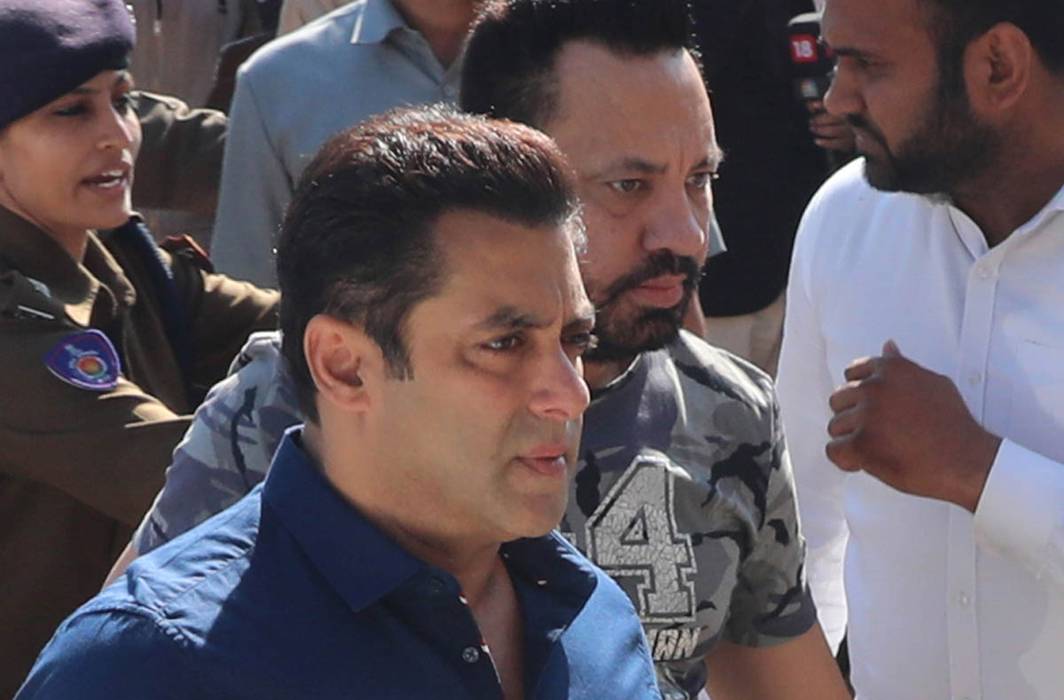 The Rajasthan government on Friday (April 7) transferred 87 judges including Judge Ravinder Kumar Joshi, who is hearing the Salman Khan bail case. Judge Joshi has been transferred to Sirohi from Jodhpur.

However, Joshi is the one who will give the verdict on the Salman Khan bail plea around 2pm today. The counsel for Salman has presented a 51-page bail application saying that the witnesses are not reliable and cannot be relied upon.

The circular which was uploaded on Rajasthan High Court on Friday (April 6) containing the list of judges who were transferred can be accessed here.