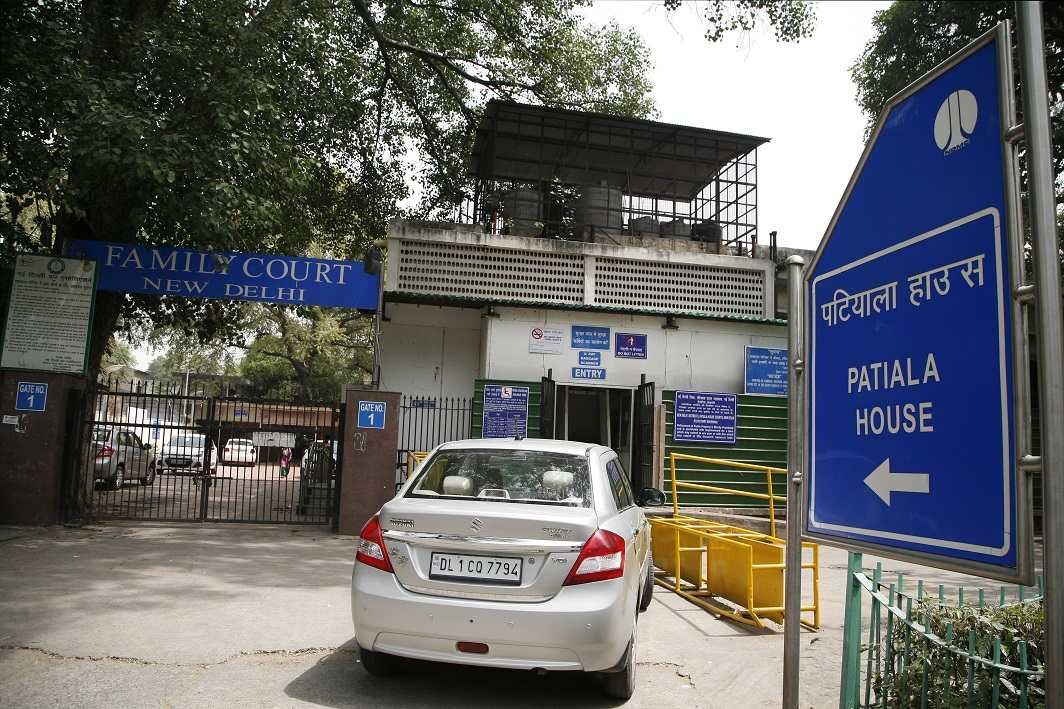 The Patiala House Court judge (District and Sessions Judge) Poonam A. Bamba on Friday(January 12) extended judicial custody of seven accused in the Jammu and Kashmir terror funding case, related to Hafeez Mohammed Saeed, a Pakistani Islamist militant, co-founder of Lashkar-e-Taiba and the chief of Jama’at-ud-Da’wah to January 18.

On Friday the NIA told the court that they will file the chargesheet next week, so the judicial custody of the Kashmiri separatists needs to be extended to January 18. The court agreed.

Charges are of receiving funds from Pakistan to sponsor terror activities in J&K.