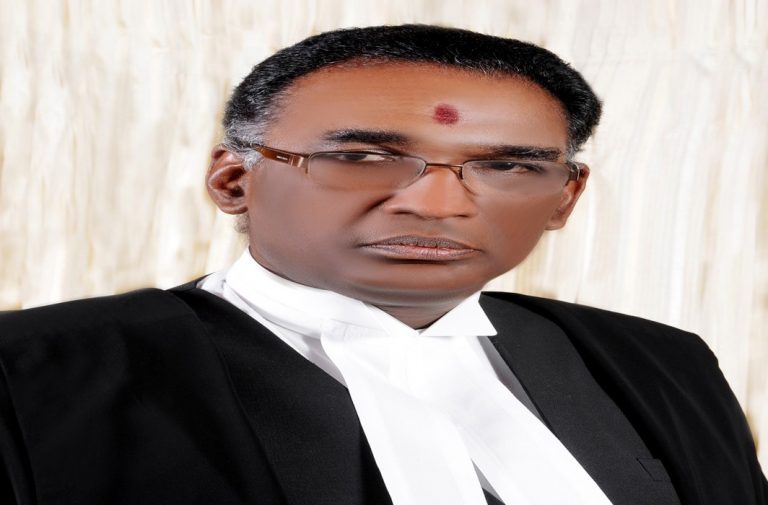 Supreme Court’s judge Justice Jasti Chelameswar has written a five-page letter to Chief Justice of India Dipak Misra seeking a full court on the judicial side to discuss the matter of government interference in the appointment of judges to high courts, The Indian Express has reported.

According to The Indian Express, the letter which has also been copied to 22 other judges of the Supreme Court stated that the government has been selective in accepting recommendations of the Supreme Court Collegium for appointment of judges to high courts. It chooses to ignore or defer the names it finds uncomfortable, the letter states, thereby affecting the independence of the judiciary.

“The letter goes on to demand a full court on the judicial side to discuss the current situation. A full court meeting of the Supreme Court is usually convened by the CJI when a matter of public importance relating to the administration of the judiciary comes up,” The Indian Express report said.