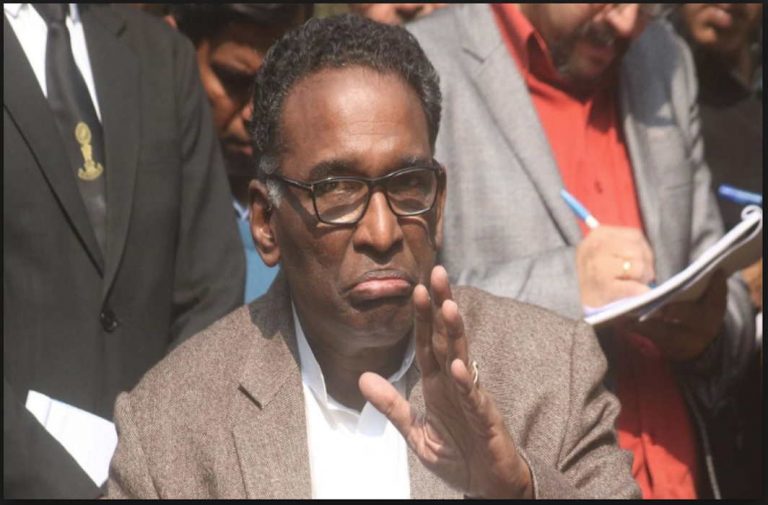 In another letter to CJI Dipak Misra, Justice J Chelameswar this time has written about the appointment of the Chief Justice of the Uttarakhand High Court, Justice KM Joseph to the Supreme Court.

In the letter, Justice Chelameswar answers every points which has been raised by Union Law Minister Ravi Shankar Prasad for not recommending the name of the Justice Joseph to the Supreme Court judgeship.

While rejecting outright the claims of Prasad, Justice Chelameswar has said that the Collegium should not back down from its recommendations.