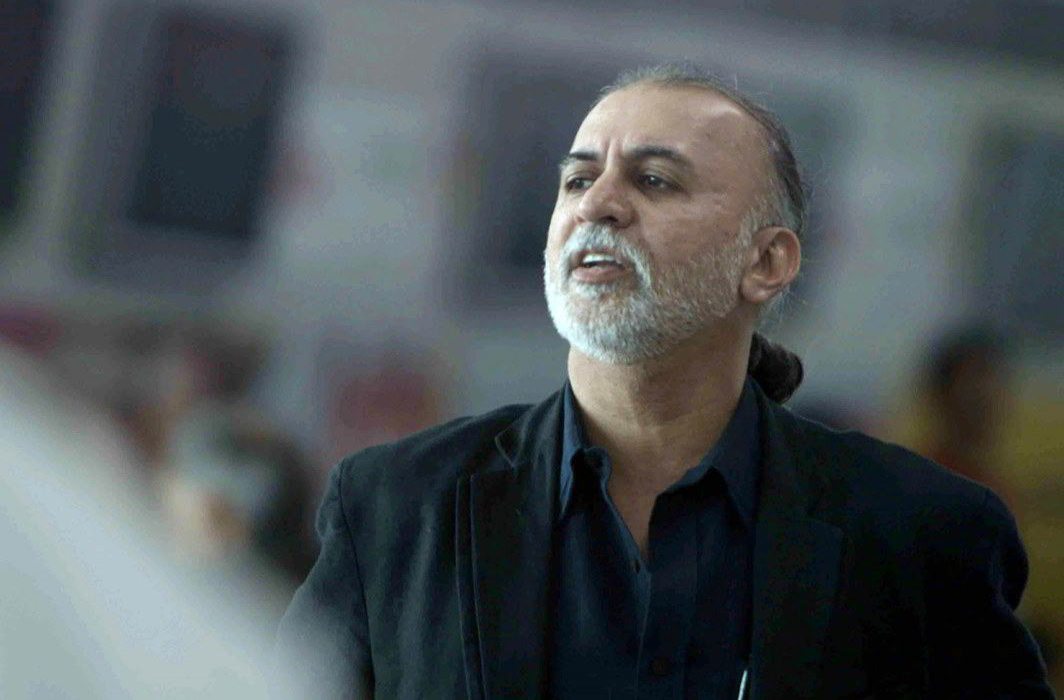 Justice L Nageswara Rao on Monday (March 26) recused himself from the case of Tarun Tejpal vs the State of Goa which has come up to the Supreme Court. The case (through a special leave petition) was supposed to be heard by the bench of Justices S A Bobde and Rao.

On November 20, 2013 Tarun Tejpal stepped down as editor-in-chief of Tehelka magazine for six months (as informed by him to his staff) after a woman colleague alleged that she had been sexually assaulted by him in an elevator during a function in Goa.

This received intense public attention and media scrutiny, especially because Tejpal and his magazine had previously been involved in highlighting the issue of sexual violence in India, including in a special issue on the topic in February of the year. Police in the state of Goa, where the incident took place, filed a first information report (FIR) which listed charges, including rape, against him.

A non-bailable warrant was issued against him by the Goa police. He was arrested by Goa police on November 30, 2013.

On July 1, 2014, the Supreme Court had granted him bail and asked him to submit his passport to the court.